The secret and unofficial title for Westworld season 2 holds details regarding what to expect from the show’s future plot. 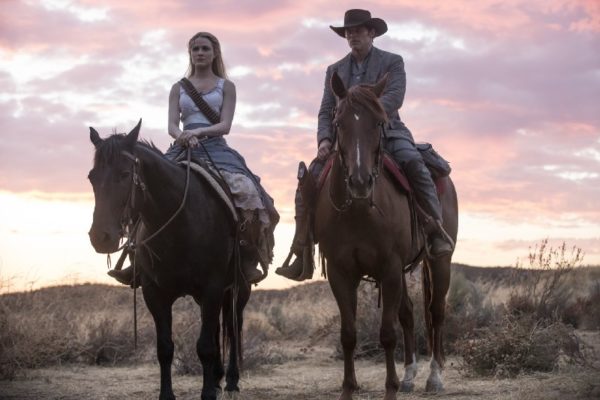 Westworld, the hit HBO sci-fi series, already has plenty of mystery to it, keeping its audience guessing right along the way throughout its debut season. But things aren’t going to get any more straightforward in the future.

Season two is right around the corner and co-showrunner Jonathan Nolan has teased details regarding this season’s title, ‘The Door’.

“If the first season was a journey inward, this is a journey outward,” Nolan explained to EW.

‘The Door’ could refer to a great many things, of course, but most obviously this is a tease that the park’s inhabitants, having broken their chains, will finally leave the confines of their prison.

What else do you think the title could be referring to?