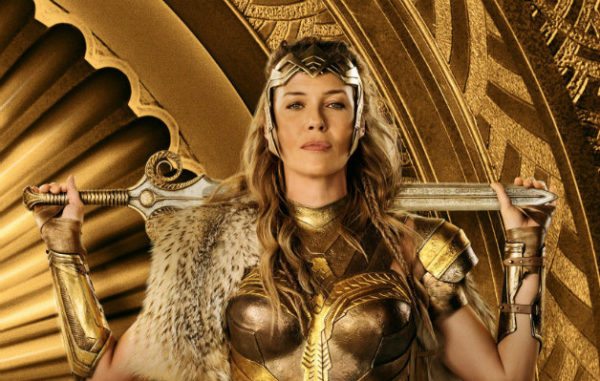 The thirteen-episode drama will explore “the inner workings of the New York office of the Federal Bureau of Investigation” and sees Neilsen as Ellen, the FBI Special Agent in charge. Her character description reads: “a deeply respected boss, Ellen is elegant, cultured, and operates under massive political, public, and self-imposed pressure. She deals by being highly organized and disarmingly direct. She’ll do anything for her agents who earn it, and is impossible to intimidate.”

The pilot episode of the series is slated to shoot in the spring, ahead of a planned premiere in the 2018-2019 season. Turk and Wolf will serve as executive producers alongside Arthur W. Forney and Peter Jankowski.

Nielsen has previously worked with Wolf with an appearance in the eighth season of Law & Order: SVU. She recently reprised her Wonder Woman role as Queen Hippolyta in Justice League, and is set to reunite with Wonder Woman director Patty Jenkins and star Chris Pine on the TNT drama One Day She’ll Darken.