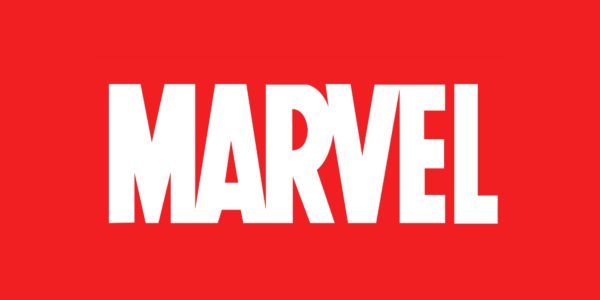 During an interview with Screen Rant to promote his new movie Ready Player One [read our review here], The Incredible Hulk and The Avengers screenwriter Zak Penn has revealed that he’s about to start work on a mystery new Marvel project.

“I think I’m probably gonna come back,” said Penn. “I think I’m gonna do one more Marvel, one more project in the Marvel Universe. I’m about to start doing, but…I have to check and see if I’m allowed to say what it is. For the most part I had a long run on comic book movies and I was kind of eager to, you know, just cause it can be really crushing, you know, at times…”

Although Marvel Studios has stated on several occasions that its sole focus at present is on finishing up Phase Three of the MCU with Avengers: Infinity War, Ant-Man and the Wasp, Captain Marvel and Avengers 4, the studio will of course have a pretty firm idea of its Phase Four plans, and it’s possible that Penn has been brought in to work on one of those projects. That being said, he doesn’t specify Marvel Cinematic Universe, so it may also be one of the many projects in development at Fox and Sony. 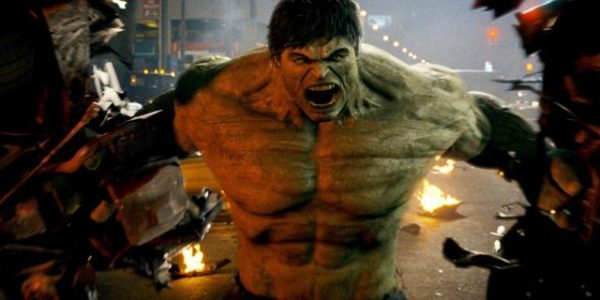