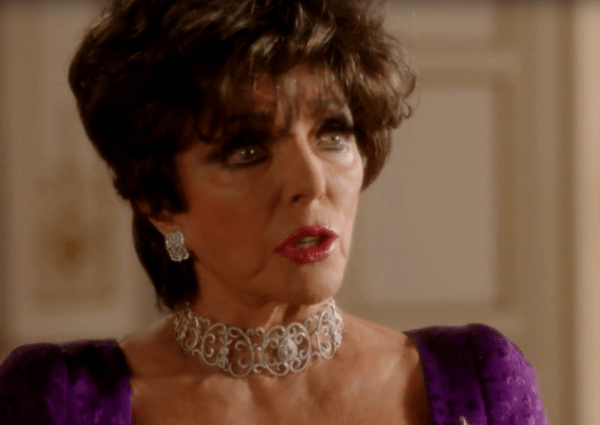 A couple of weeks ago Ryan Murphy confirmed that Sarah Paulson, Evan Peters and Kathy Bates are set to lead the cast of the upcoming eighth season of American Horror Story, and now the producer has revealed that Dynasty and The Royals star Joan Collins will be joining the anthology series.

Speaking at a pre-Emmy voting event in Los Angeles, Murphy announced that Evan Peters will be portraying a comedic hair stylist, with Joan Collins as his grandmother. Murphy also revealed that he’s also looking to add Anjelica Huston (The Grifters, The Addams Family) to the cast, and that “we’re talking”.

Murphy refused to confirm or deny whether the season will be using the title American Horror Story: Radioactive, but he did reveal that it will take place “18 months from today” and that “It’s not necessarily as real and grounded as the past season. We’re sort of getting back to Asylum, and Coven. That’s the tone of it.”

Filming season eight of American Horror Story is set to get underway in June and will premiere on FX later in the year. 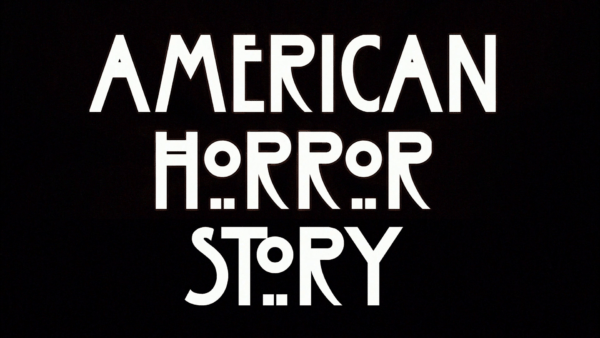