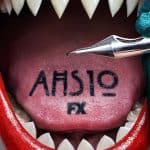 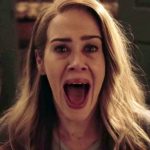 The upcoming tenth season of American Horror Story will see the return of Sarah Paulson to the long-running horror anthology series, and now, the actor has teased her role in the latest season. In an interview with Entertainment Weekly, Paulson began by teasing that “the character I’m playing this year on Horror Story has some issues, let’s […] 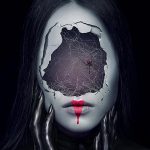 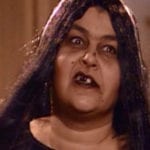 EJ Moreno on the best Halloween-themed TV episodes… As long as television has been around, there’s been Halloween episodes. Just like its cheerful Christmas counterpart, creators know there’s time for intense drama and hilarious comedy on Halloween night. To get into the spooky spirit, let’s dive into some of television’s greatest All Hallows’ Eve adventures. The […] 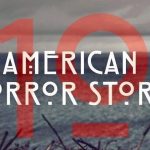 Earlier this year, it was announced the upcoming tenth season of American Horror Story had delayed its production due to the ongoing global health crisis. However, creator Ryan Murphy has provided an update on the filming schedule for the tenth season as well as releasing a new teaser image. Taking to Instagram, Murphy announced the […] 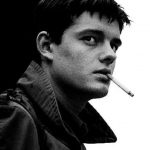 Recently, it was announced the upcoming tenth season of American Horror Story, which was scheduled to air in October, has been delayed to 2021 due to a halt in production. However, that isn’t stopping creator Ryan Murphy from teasing the theme for the next season. Murphy took to Instagram to provide fans with another clue regarding […]

It looks like fans of the long-running FX series American Horror Story will have to wait a little longer for their next fix. The network, ahead of corporate parent Disney’s upfront presentation, has confirmed up its release slate through 2021 with FX revealing that the forthcoming tenth season of American Horror Story, which traditionally airs […] 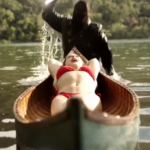