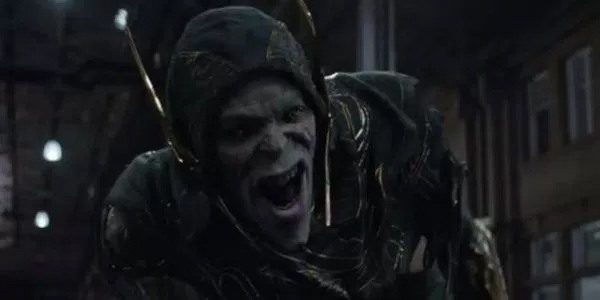 Over the past couple of weeks we’ve learned that Carrie Coon, Tom Vaughan-Lawlor and Terry Notary are playing the Black Order members Promixa Midnight, Ebony Maw and Cull Obsidian in Avengers: Infinity War, leaving the identity of just one member, Corvus Glaive, a mystery.

Given that his role is yet to be revealed, there’s been much speculation that Game of Thrones star Peter Dinklage would be portraying the character, but as we told you a couple of weeks ago, that isn’t the case.

Unfortunately we were sworn to secrecy as to the actor’s identity at the time (we did tease the DC TV connection though), but now Infinity War directors Joe and Anthony Russo have revealed to Cinema Blend that Corvus Glaive is actually being portrayed by Michael James Shaw, an actor you may recognise as Papa Midnite in NBC’s short-lived Constantine series.

So, now that we know who we have playing the Children of Thanos, what are your predictions for Peter Dinklage’s role? Let us know in the comments below… 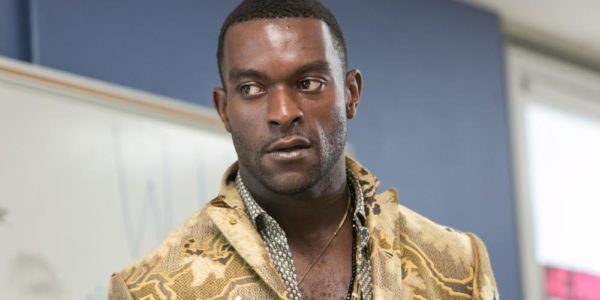 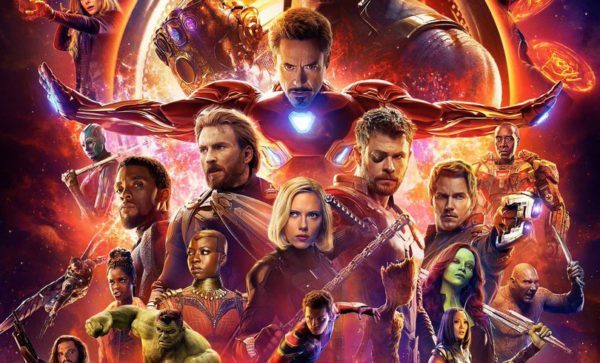