After the massive success of last fall’s Stephen King adaptation of It, it was only a matter of time before we heard news on the next film in the duology, It: Chapter Two. While the sequel has a release date of September 6th, 2019, there hasn’t been any word on when it will begin filming. Now, however, IndieWire has confirmed production will begin in July and take place once again in Toronto. 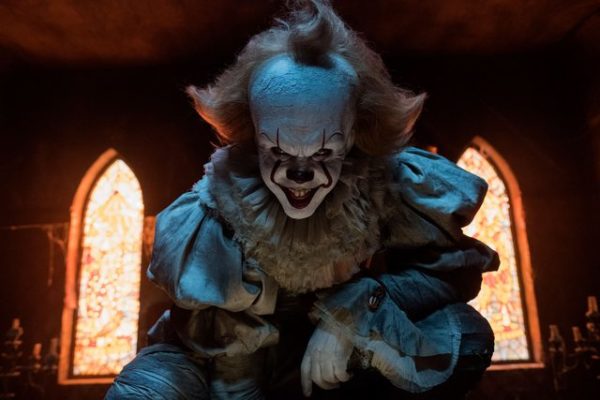 Speaking with the outlet, It producer Roy Lee stated “The script is still being finalized and the locations are currently being scouted in anticipation of shooting then.”

Gary Dauberman, who helped write the script for the first film, is writing the script for It: Chapter Two with Andy Muschietti returning as director.

It: Chapter Two will see take place 27 years after the events of the first film. The sequel will see the Loser’s Club return to Derry after the demonic Pennywise wakes up from his slumber to continue feeding off the town and exact revenge on the one group that defeated him.

Academy Award-nominated Jessica Chastain (Molly’s Game) has been in talks to play an adult Beverly Marsh, previously played by Sophia Lillis in It. There’s no word on other cast members, though Bill Skarsgård is expected to return as Pennywise the Dancing Clown. 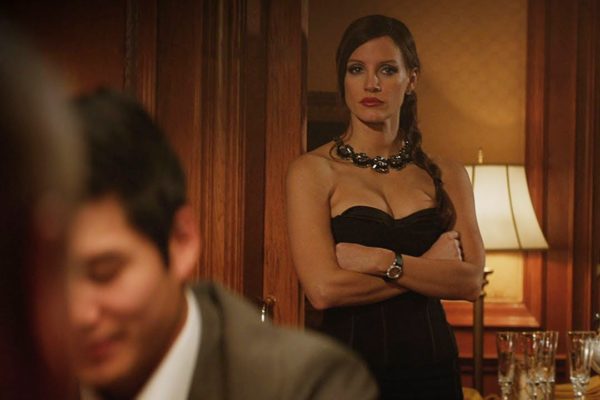