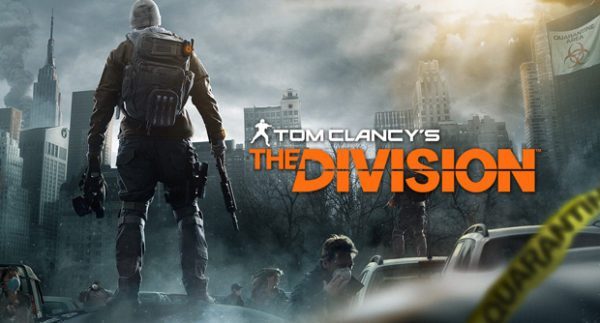 Back in June 2016 it was announced that Jake Gyllenhaal had signed on to produce and star in an adaptation of Ubisoft’s hit video game Tom Clancy’s The Division, and now comes word that the project has found a director.

Variety is reporting that David Leitch – co-director of John Wick, and director on the upcoming superhero sequel Deadpool 2 – is set to take the reins of the video game adaptation. However, fans may still have a while to wait, as Leitch also recently signed on to direct the Fast & Furious spinoff Hobbs and Shaw, which is set to go into production this year.

The Division, which also has Jessica Chastain attached to co-star with Gyllenhaal, takes place in a near future where a pandemic virus has decimated New York City and killing millions. By Christmas, what’s left of society has descended into chaos. A group of civilians, trained to operate in catastrophic times, is activated in an attempt to save who and what remains.

Leitch becomes the second director to be attached to the project after Stephen Gaghan (Gold). He is also set to produce with his producing partner Kelly McCormick, as well as Gyllenhaal and Riva Marker of Nine Stories and Chastain and Kelly Carmichael of Freckle Films.

In addition to The Division, Ubisoft Motion Pictures also has a big screen adaptation of Tom Clancy’s Splinter Cell in development, with Tom Hardy attached as Sam Fisher. 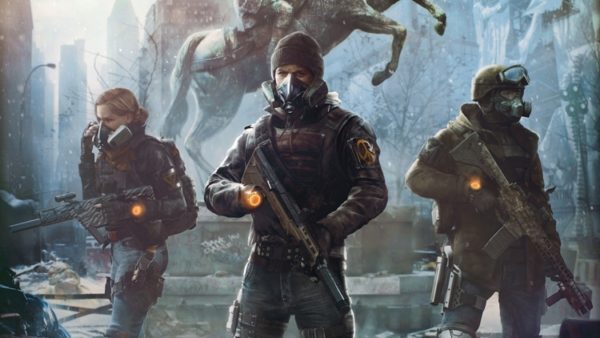