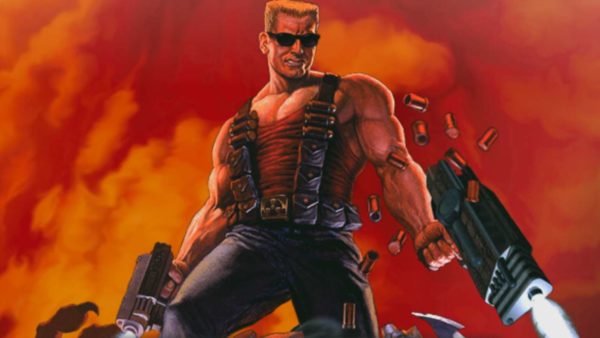 Back in January it was revealed that WWE Superstar John Cena is on board to play the title character in an adaptation of the cult video game series Duke Nukem for Michael Bay’s Platinum Dunes.

During an interview with CinemaBlend, producers Andrew Form and Brad Fuller have been chatting about their progress with the video game adaptation, revealing that they are taking inspiration from Deadpool when it comes to setting the tone for the movie.

“We are working on Duke Nukem right now,” said Fuller. “It’s going to be about tone. That’s about tone. How do you nail that tone in the way that Deadpool nailed the tone? I think we have to do that and if we don’t get the tone right then we’re not going to make the movie.”

SEE ALSO: John Cena is honored to play Duke Nukem, thinks that it is a “very fragile franchise” 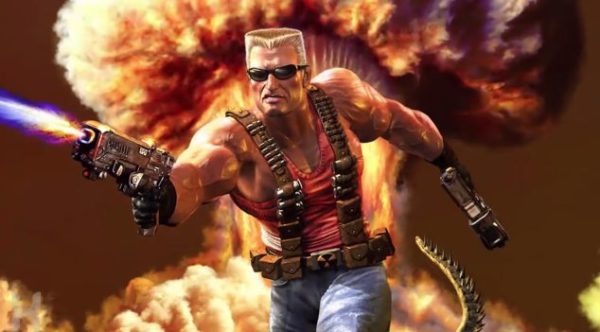 Form went on to explain the difficulties in bringing the character of Duke Nukem to the screen, given his wise-cracking, sexist, politically-incorrect nature:

“You know that having a misogynistic guy in today’s world, how do you make that fun and lovable and at the same time he’s got to be an incredible badass, so those are the things that we’re struggling with and we’re going to try and come out with what I hope is a really fun ride. That’s the goal, is for it to be a really fun ride.”

Form also went on to stress that Cena’s involvement is dependent on the screenplay, stating: “We don’t have a script yet, so that is confirmed at this point but if he reads the script and he doesn’t like the script I’m sure there’s ways that he could pull out, but right now he’s our guy.”

Are you excited about the prospect of a Duke Nukem movie starring John Cena? Can the character work given today’s climate of political correctness? Let us know your thoughts in the comments below… 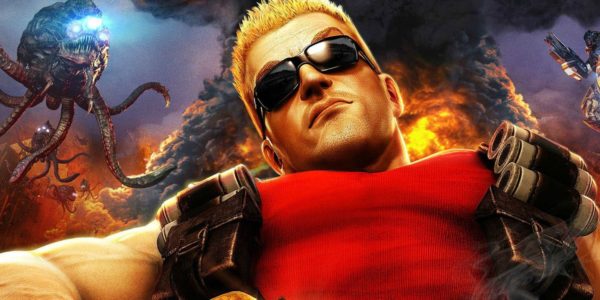