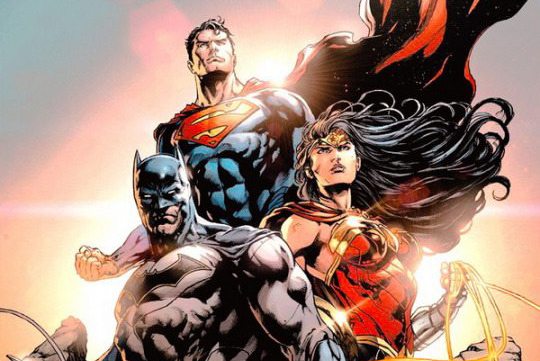 Jason Fabok is a Canadian comic book artist living in Southern Ontario, Canada.  He is currently doing work for DC Comics on such lines as Batman Eternal, Man of Steel, Justice League, Detective Comics and more.  He took time out of his schedule at WonderCon to exclusively speak to Flickering Myth’s own Tai Freligh about his influences, what kinds of comics he likes to draw and more.

We thank Jason for taking the time to chat with us during a busy WonderCon 2018! 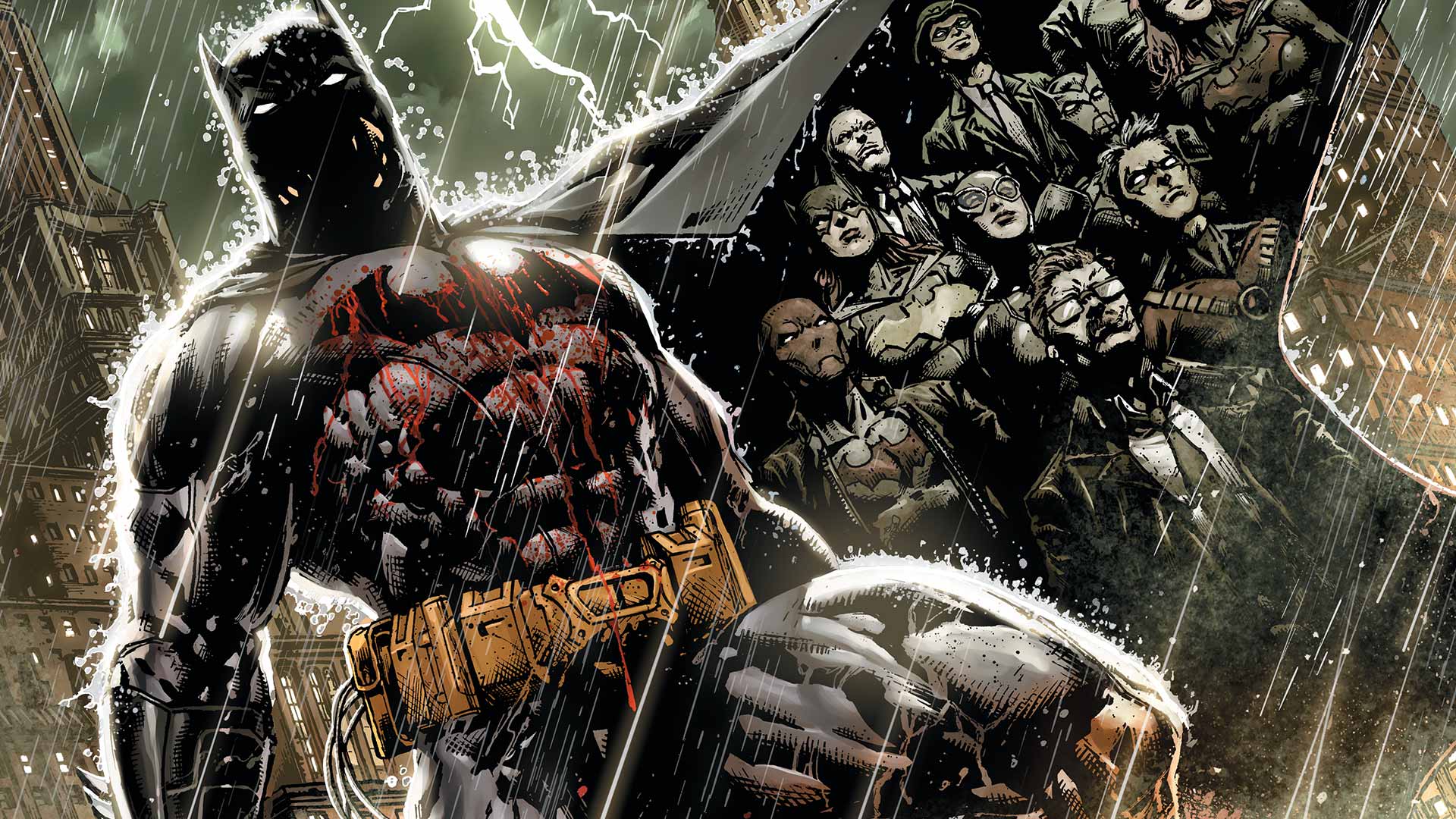