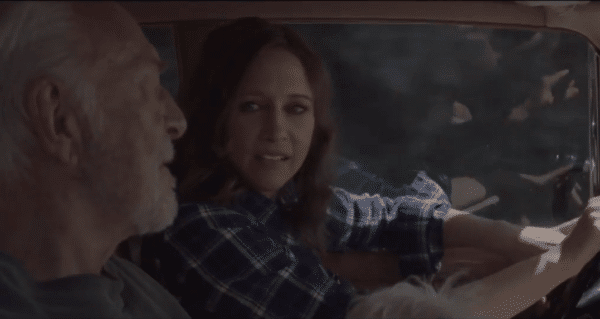 The more LAURA (Vera Farmiga) tries to set boundaries in her life, the faster those lines are crossed. Her 12-year-old son HENRY (Lewis MacDougall) is in trouble again at school. Her own penchant for adopting stray dogs and cats threatens to overwhelm their Seattle home. And her phone keeps ringing with calls she refuses to pick up—from her estranged father JACK (Christopher Plummer). Maybe Jack will stick around. For Laura, the chance to accept, forgive, and heal will never go away.

Boundaries is set for release on June 22nd.