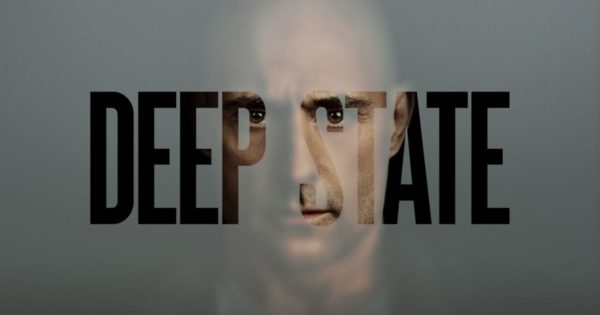 Ahead of its premiere tonight, Fox has announced that it has renewed the Mark Strong-fronted spy series Deep State for a second season of eight episodes.

The show, created by Matthew Parkhill (Rogue), is described as “a grounded, visceral thriller, moving between the deeply personal story of a family man fighting to escape his past and the violent, dark excesses of government and global corporate power.”

Deep State sees Mark Strong as Max Easton, an ex-spy brought back into the game to avenge the death of his son, only to find himself at the heart of a covert intelligence war and a conspiracy to profit from the spread of chaos throughout the Middle East.