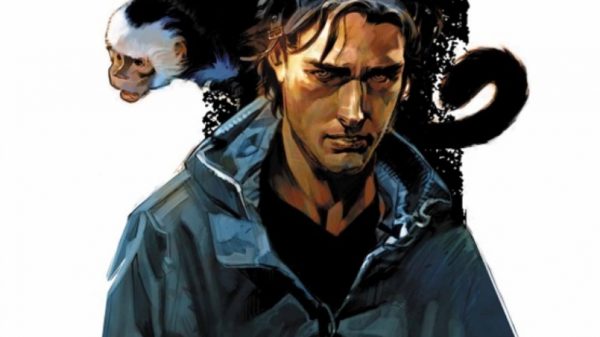 Having been in development at the network for several years now, FX has announced that it has finally granted a pilot order to Y, an adaptation of Brian K. Vaughan’s acclaimed comic book series Y: The Last Man.

The pilot has been written by Michael Green (American Gods, Blade Runner 2049), who will serve as co-showrunner alongside Aida Mashaka Croal (Luke Cage), as well as executive producing with Vaughan and Nina Jacobson and Brad Simpson (American Crime Story). Melina Matsoukas (Master of None) will direct.

Y: The Last Man ran for 60 issues between 2002 and 2008 and follows escape artist Yorick Brown and his pet monkey Ampersand, the last two surviving males on Earth after a mysterious plague wipes out the world’s male chromosomes.

New Line Cinema first acquired the rights to Y: The Last Man in 2007 and spent several years attempting to get a feature film adaptation off the ground with directors such as D.J. Caruso (Disturbia) and Dan Trachtenberg (10 Cloverfield Lane). 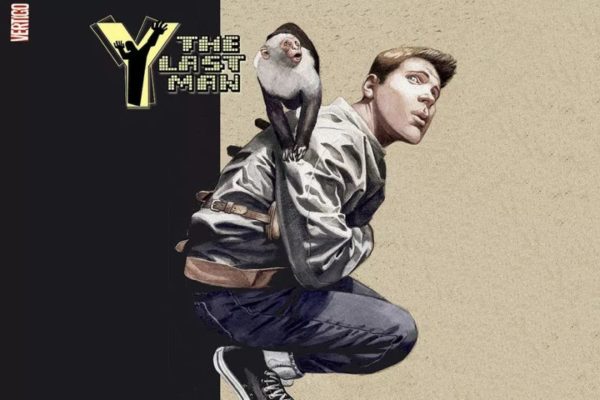