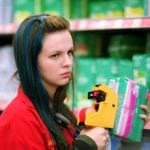 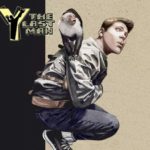 Having been in development at the network for several years now, FX has announced that it has finally granted a pilot order to Y, an adaptation of Brian K. Vaughan’s acclaimed comic book series Y: The Last Man. The pilot has been written by Michael Green (American Gods, Blade Runner 2049), who will serve as […]