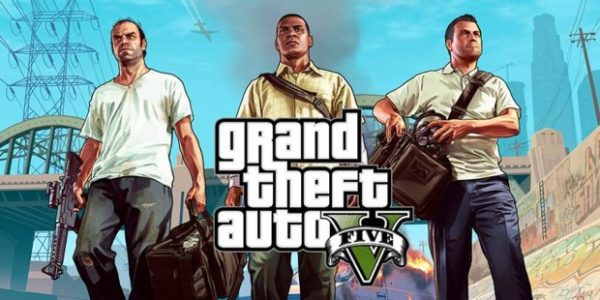 Having shifted a whopping 90 million units across PlayStation 3, Xbox 360, PlayStation 4, Xbox One and PC since its release in 2013, Market Watch is reporting that Rockstar’s Grand Theft Auto V has become the most profitable entertainment product of all time.

According to the site, GTA V has generated some $6 billion in revenue, putting it ahead of the feature films Gone with the Wind and Star Wars, both of which are thought to have generated around $4 billion apiece, adjusted for inflation. The highest grossing movie of all time, unadjusted, is James Cameron’s Avatar, which earned $2.78 billion theatrically.

Despite being five years old now, Grand Theft Auto V continues to prove highly profitable through its GTA Online multiplayer mode, while it was also the sixth biggest selling game of the year in the U.S. last year, and third biggest in Europe.

In terms of the biggest sellers, GTA V’s 90 million units puts it third behind Minecraft of 144 million and Tetris on 170 million. 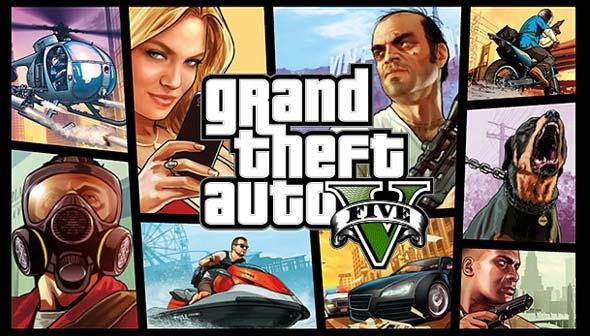