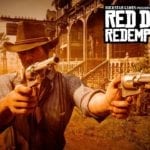 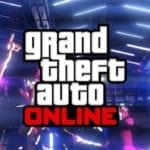 Get ready for the nightlife in Los Santos to get a major update as Rockstar announce the Nightclub update is coming to GTA Online this July.  Bringing world class talent and the most hip hop hottest nightclubs in Los Santos this latest update will keep you up till the early hours.   A little teaser trailer […] 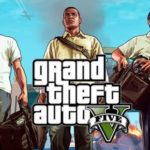 Having shifted a whopping 90 million units across PlayStation 3, Xbox 360, PlayStation 4, Xbox One and PC since its release in 2013, Market Watch is reporting that Rockstar’s Grand Theft Auto V has become the most profitable entertainment product of all time. According to the site, GTA V has generated some $6 billion in […] 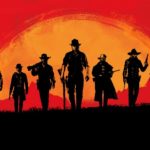 Having originally been slated for a Fall 2017 release, Rockstar announced last May that it has pushed back the release of its hotly-anticipated Western sequel Red Dead Redemption 2 to allow extra time to “deliver the best experience possible for our fans.” The original announcement cited a Spring 2018 date, and now it seems we may […] 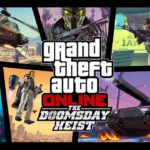 Rockstar has announced a brand new heist set to arrive on Grand Theft Auto Online on the 12th December.  The Doomsday Heist will be the first new co-op multiplayer heist mission to be added to GTA Online for quite some time and going by the new trailer it’s going to be an exciting and intense […] 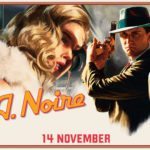 It’s time for L.A Noire, aka object handling simulator, to get back on the case in a big way. Scheduled for release this Autumn on November 14, L.A Noire isn’t just coming to the current generation of consoles, but is taking the plunge into VR with the HTC Vive. “We’re excited to bring L.A. Noire’s unique mix of real […] 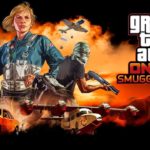 The next big update coming to GTA Online is called Smuggler’s Run, a title that is a nod to one of Rockstar’s earlier titles released back in the day on the PS2 and Gamecube.  Smuggler’s Run places the focus on flight, particularly carrying certain cargo between Los Santos and Blaine County and will be arriving on […]

It looks like we’re going to have to wait a little long for Red Dead Redemption 2, with Rockstar Games announcing that the hotly-anticipated sequel has been pushed back to Spring 2018. “This outlaw epic set across the vast and unforgiving American heartland will be the first Rockstar game created from the ground up for […]

Rockstar have revealed a new update for their hugely popular GTA Online that will see players racing around in a new top down game mode.  This new game mode, appropriately called Tiny Racers is a nod to the original GTA as well as classic retro racing titles such as Micro Machines and Super Cars.  The update is due […]

When Rockstar Games announced Red Dead Redemption 2 back in October, it was said that the hotly-anticipated sequel will arrive in Fall 2017, and now we may have an exact release date for the game. UK retailer Base.com has updated its listing for the Xbox One and PlayStation 4 versions of the game, stating that […]