With just a few weeks to go until he battles Earth’s Mightiest Heroes, Hot Toys has unveiled its 1/6th scale Movie Masterpiece Series Thanos collectible figure which is based on the likeness of The Mad Titan – played by Josh Brolin – in the upcoming Marvel blockbuster Avengers: Infinity War; take a look at the official promotional images here… 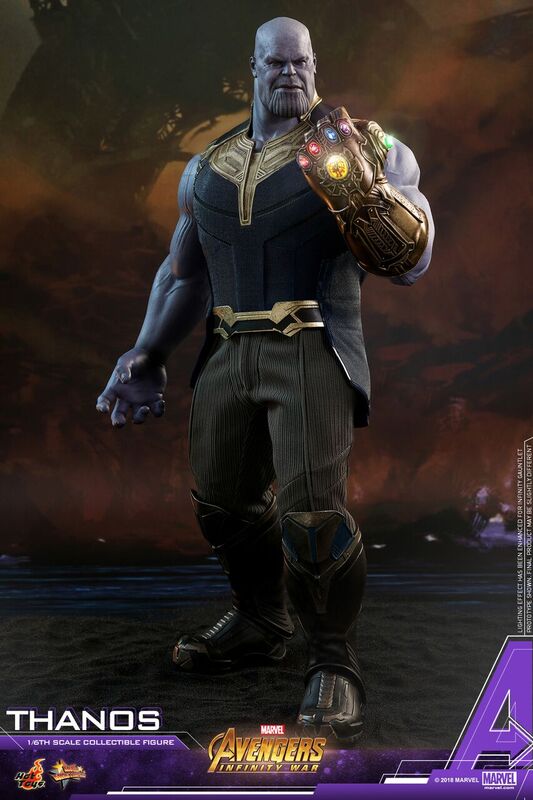 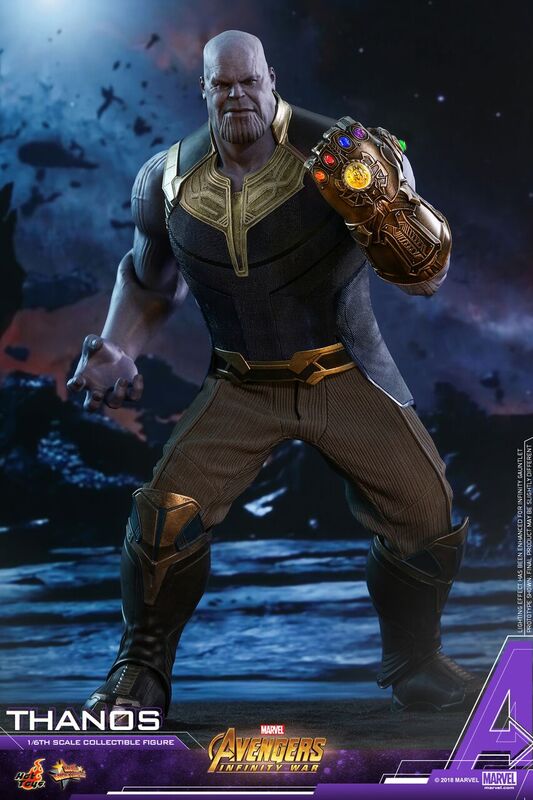 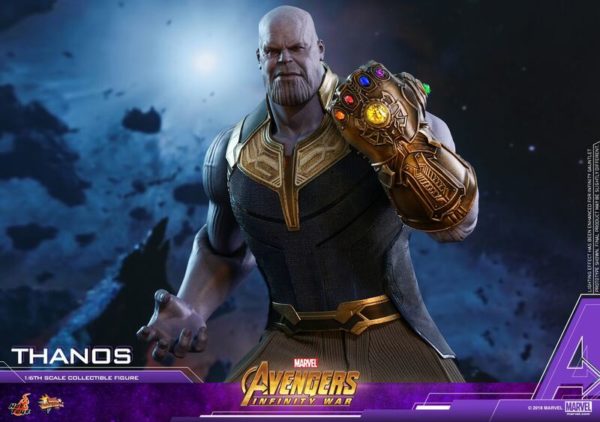 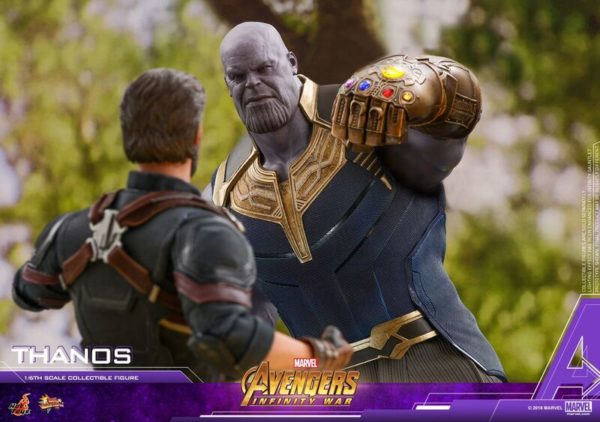 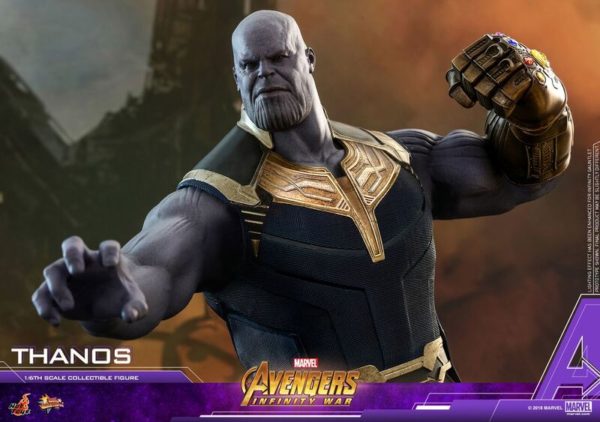 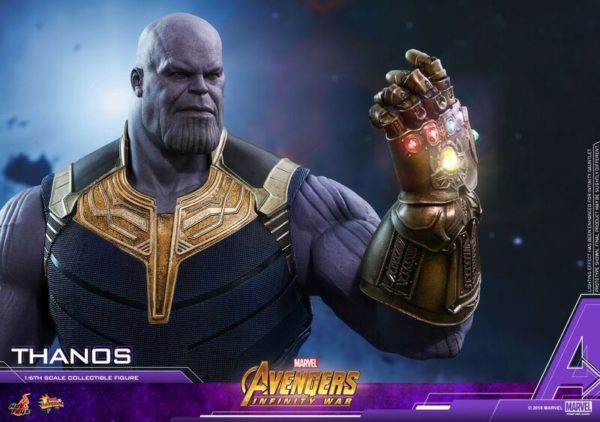 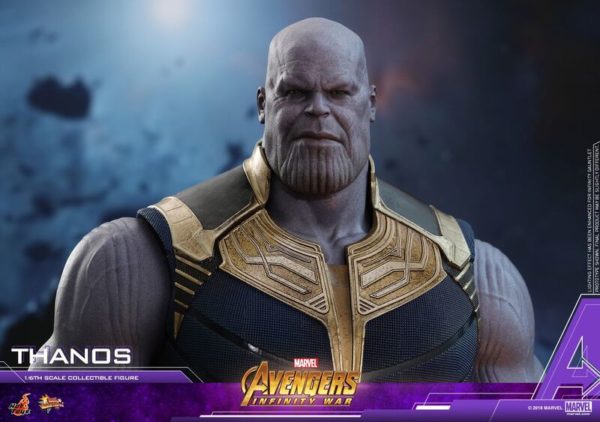 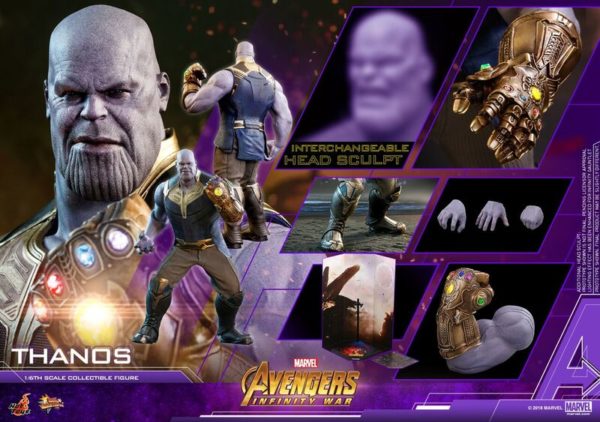 This astonishingly detailed collectible figure of the mighty Marvel Cinematic Universe super villain will surely put a smile on your face when you add him to your incredible Marvel collection!

SEE ALSO: Thanos and the Black Order get a series of Avengers: Infinity War Cosbaby bobble-heads from Hot Toys 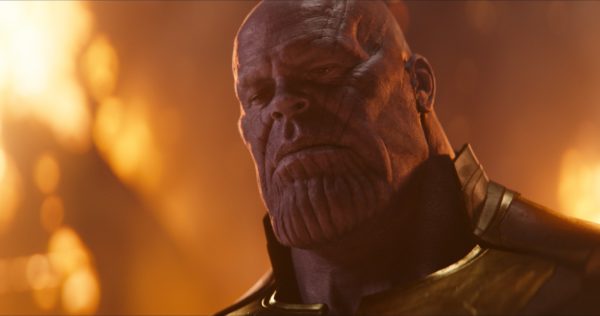