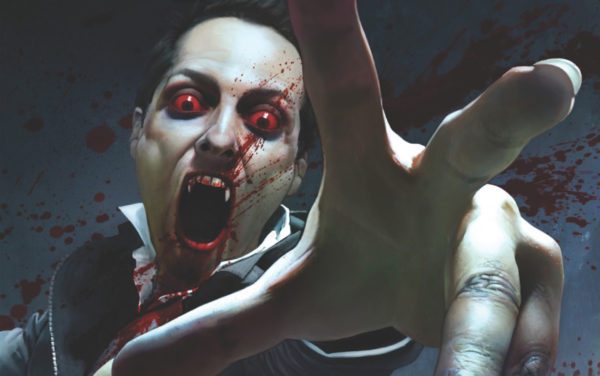 Deadline is reporting that Netflix has placed a ten-episode order for V-Wars, an adaptation of Jonathan Maberry’s bestselling book from IDW Entertainment, which has tapped Ian Somerhalder of The Vampire Diaries fame to star.

The 2012 book chronicles the first Vampire War, and will see Somerhalder as Dr. Luther Swann, “who enters a world of untold horror when a mysterious disease transforms his best friend, Michael Fayne, into a murderous predator who feeds on other humans. As the disease spreads and more people are transformed, society fractures into opposing camps pitting normal people against the growing number of these “vampires.” Swann races against time to understand what’s happening, while Fayne rises to become the powerful underground leader of the vampires.”

“We could not have dreamed of a better choice than Ian Somerhalder to bring his keen understanding of this genre from his years of starring in The Vampire Diaries to lead the cast of V-Wars as Dr. Luther Swann and to be a creative force on this series, as well as to serve as a director this season,” said Ozer, President, IDW Entertainment. “We are thrilled to partner with Netflix to bring the multifaceted world that Jonathan Maberry created to audiences worldwide.”

William Laurin and Glenn Davis are set to serve as showrunners on V-Wars, with Brad Turner (Stargate, Stargate Atlantis) directing the pilot and executive producing. 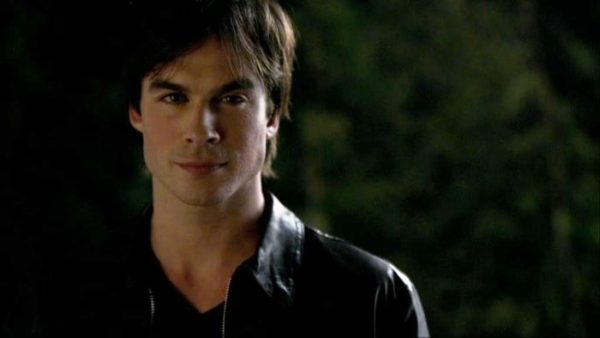