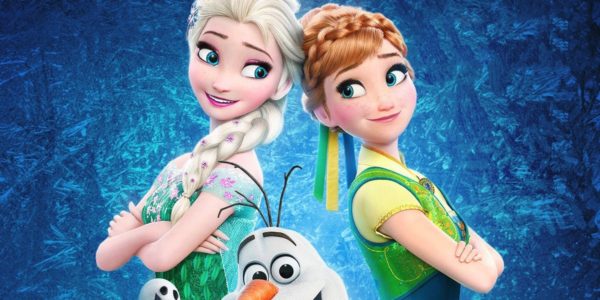 During an appearance on The Ellen DeGeneres Show, actress Kristen Bell has shared a very brief update on Frozen 2, the hotly-anticipated follow-up to the 2013 animated smash hit.

“I have recorded the movie,” said Bell, who reprises her role as Anna. “There will be edits before it’s finished but I know the songs, I know the story, it’s very good — I can’t say much more than that or I’ll get in trouble!”

Frozen 2 reunites directors Jennifer Lee and Chris Buck and songwriters Robert Lopez and Kristen Anderson-Lopez, whiel Bell is also joined in the cast by the returning Idina Menzel as Elsa, Josh Gad as Olaf and Jonathan Groff as Kristoff. 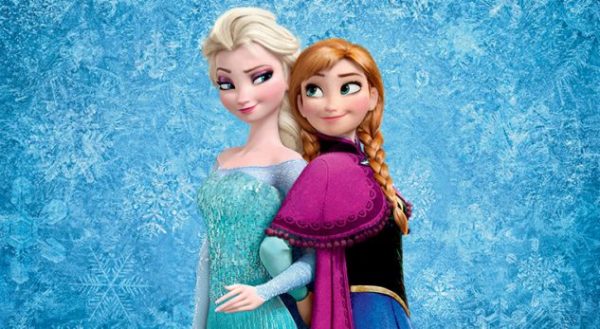