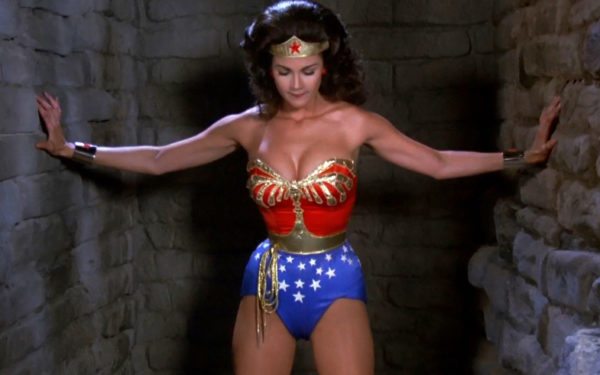 Having missed out on the opportunity to make a cameo in the first movie due to scheduling conflicts, both Lynda Carter and director Patty Jenkins have expressed their desire to have TV’s Amazon Princess appear in next year’s sequel to Wonder Woman.

Well, with Wonder Woman 2 due to begin production next month, Carter has revealed to The Wrap that she has had talks with Jenkins about a role in the movie, but as yet it is not a done deal.

“That is up to Patty Jenkins,” said Carter. “I’ve been talking to her about it. She’s given me some hints about it and I guess it’s up to Warner Bros if they want to spend the money … It really is up to Patty, and if it works in an organic way it’ll be great fun and it’ll be wonderful to do.”

Carter did make a recent return to the DC universe, playing the President of the United States in Supergirl. 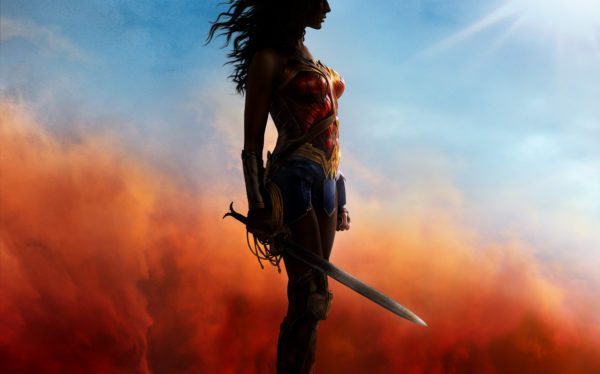