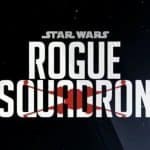 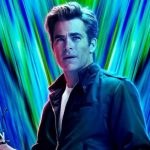 Star Trek and Wonder Woman actor Chris Pine is set to make his debut as a director with his film Poolman. Per Deadline, Pine will also lead the film and star alongside Annette Bening (Death on the Nile) and Danny DeVito (It’s Always Sunny in Philadelphia) in the murder-comedy. Pine will star as “Darren Barrenman, a hapless dreamer and would-be […] 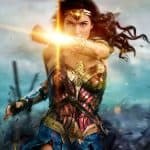 As Warner Bros. and DC continue to map out the future of DC films, Wonder Woman superstar Gal Gadot has given a brief update on the third film from her and director Patty Jenkins. In an interview with InStyle, Gadot was asked about where they stand with Wonder Woman 3. While Gadot’s response is brief, it does shed […] 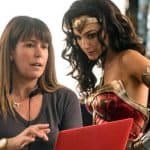 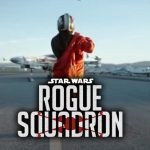 Things move faster than the Falcon doing the Kessel Run when it comes to Hollywood, with the news that Star Wars: Rogue Squadron had been delayed due the age-old classic “scheduling conflicts” already having evolved into reports of “creative differences” between director Patty Jenkins and Lucasfilm. According to the latest newsletter from The Hollywood Reporter’s […] 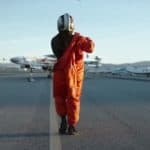 It’ll be a case of “Red Leader, Standing By” for a little while longer when it comes to firing up the X-Wings on Patty Jenkin’s Star Wars: Rogue Squadron, because those pesky scheduling conflicts have caused the Disney movie to delay its intended 2022 production start date. Deadline has confirmed that Jenkins, who has been […] 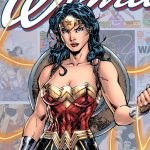 Director Patty Jenkins recently spoke out to reveal the “heartbreaking experience” she endured this past December when her DC Extended Universe sequel Wonder Woman 1984 was forced to release day and date in theaters and on HBO Max amid a global pandemic. Well, it seems it’s not just the streaming model of distribution that Jenkins […]

We’ve been spoiled with a ton of news concerning future superhero blockbusters at CinemaCon in Las Vegas this past week, but some interesting titbits have emerged during a luncheon chat with Wonder Woman director Patty Jenkins about the release strategy for her pandemic-delayed 2020 sequel, which she called “the best choice in a bunch of bad […]

Coming off her polarizing film Wonder Woman 1984, Patty Jenkins is getting ready to craft a new entry into the world of Star Wars. Jenkins’ Star Wars: Rogue Squadron will mark the next official Star Wars feature film, and the filmmaker is seemingly having the time of her life. In a new interview with The […]