Mark Hamill has commented on the idea of replacing the late Carrie Fisher in her role as Leia for Star Wars: Episode IX. 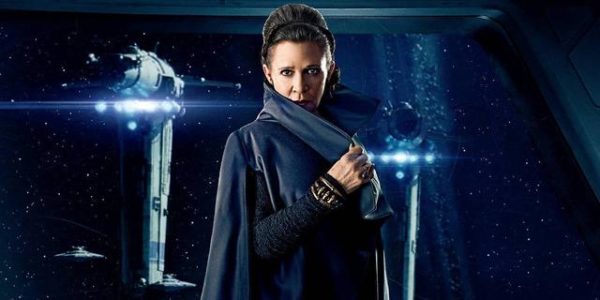 With Fisher’s passing in December 2016, many rumours started to circulate about what would become of her iconic character Leia Organa in the new Star Wars trilogy. Her scenes were already shot for Rian Johnson’s The Last Jedi, and the director opted not to alter her performance in any way to shuffle her out of the plot.

With Episode IX now in the works and Leia still an active character in the story, many are wondering just what will happen. Mark Hamill, one of Fisher’s co-stars in the Star Wars saga, is certain that she could never be replaced or the character recast.

“They’ve already ruled out of a computer-generated performance like they did with Peter Cushing [in Rogue One] so, gee, that’s gotta be a really, not insurmountable problem, but I know that the script had been in development so that when we lost her they had to go back to square one,” Hamill explained. “But she is irreplaceable, you know, as far as I’m concerned.”

It’s hard to imagine anyone being able to take up the role of Leia after Fisher and it’s even harder to imagine fans accepting another actress in the part. Whatever Lucasfilm decide to do, it will be a curious thing to see how Leia’s presence (or lack thereof) is handled in the film. 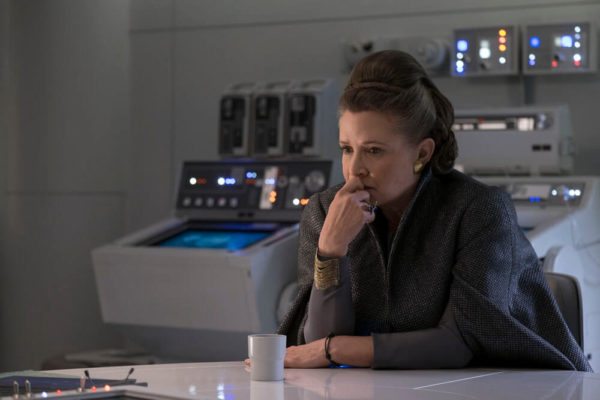