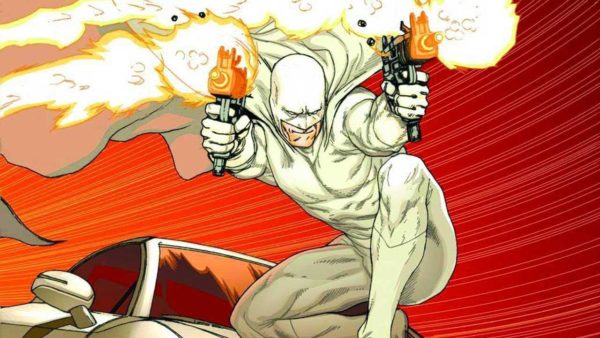 It’s been a good few years since we heard anything about the planned adaptation of Mark Millar and Steve McNiven’s comic book series Nemesis, but if a report from THR is to be believed, it seems the project remains in development.

According to the outlet, Warner Bros. executive Sue Kroll is leaving the studio in order to star her own company Kroll & Co Entertainment, which has several projects lined up as its initial slate, including the Nemesis adaptation.

Ridley Scott and Jules Daly are attached as producers, although it’s a little unclear at this point whether the project still intends on using the original script from Joe Carnahan, who signed on to direct back in 2012 after the death of Tony Scott. At that point, the project was set up at 20th Century Fox, with the rights later shifting to Warner Bros.

Launching in 2010, Nemesis tells the story of Matt Anderson, who – as the supervillain Nemesis – is out for revenge against the police, who he blames for the death of his father. 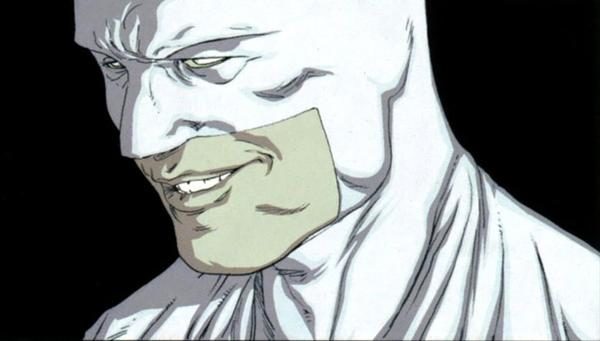