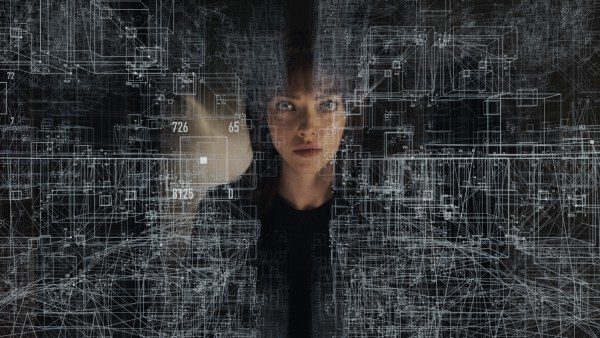 Following a new poster for Anon [take a look here], a new trailer has arrived online for writer-director Andrew Niccol’s upcoming sci-fi thriller which introduces us to The Ether’; check it out here… 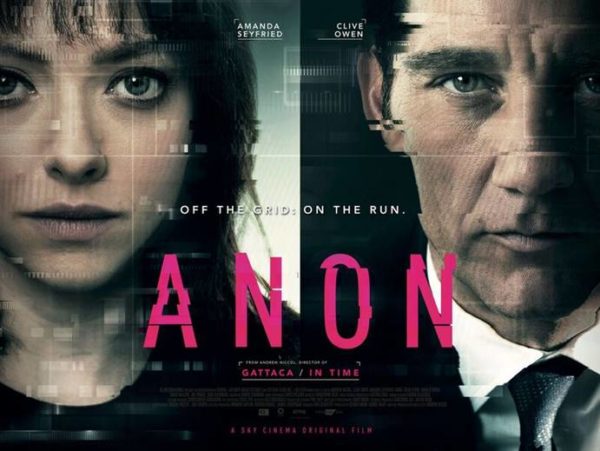