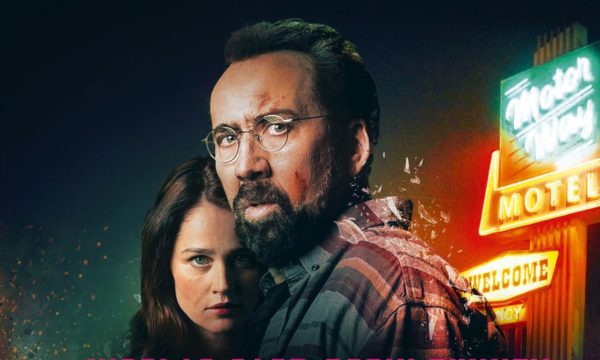 With a little over a week to go until its UK digital release, a trailer and batch of images have arrived online for Tim Hunter’s upcoming psycho-sexual crime thriller Looking Glass which stars Nicolas Cage, Robin Tunney, and Marc Blucas; take a look below… 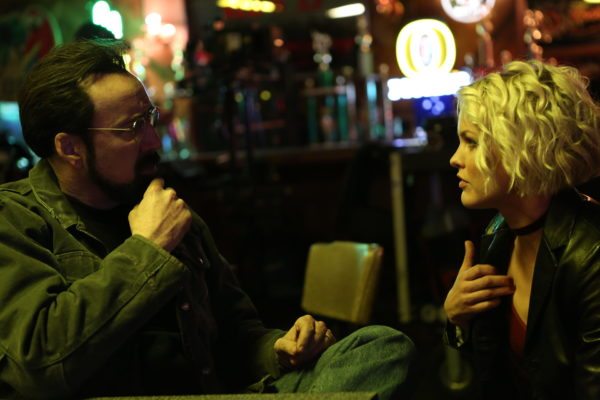 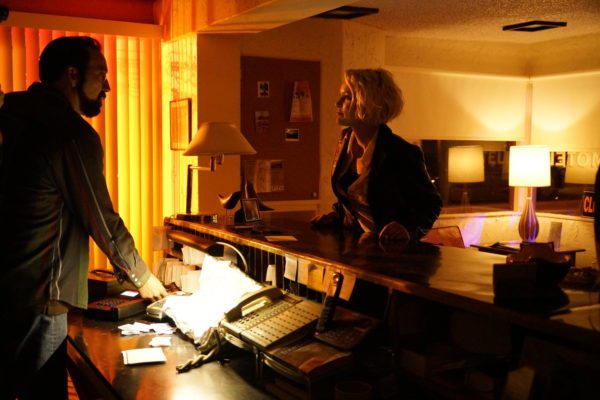 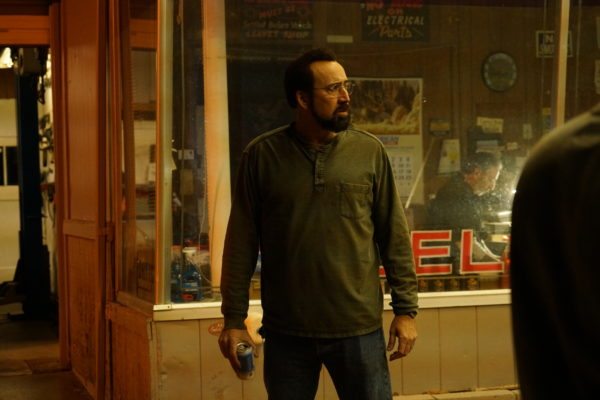 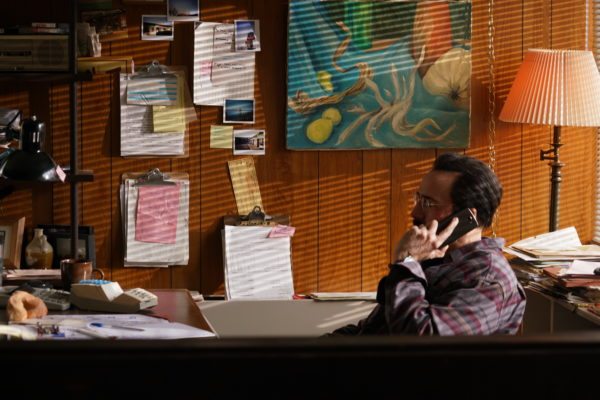 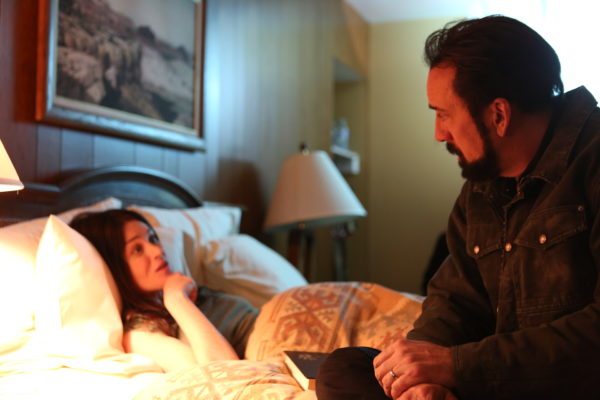 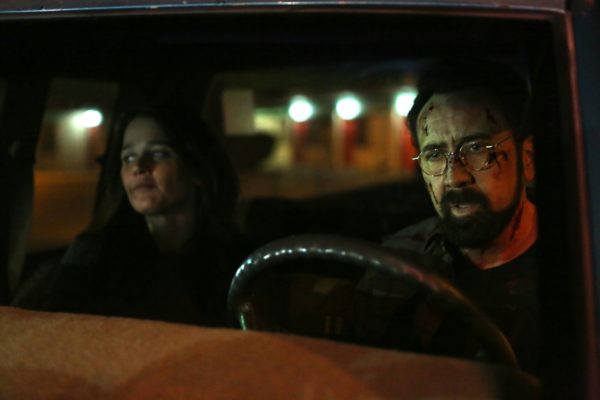 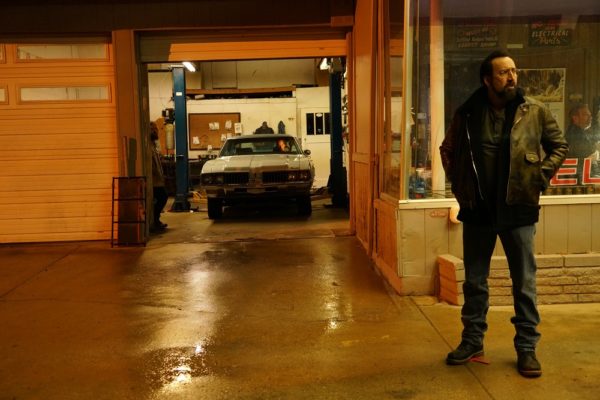 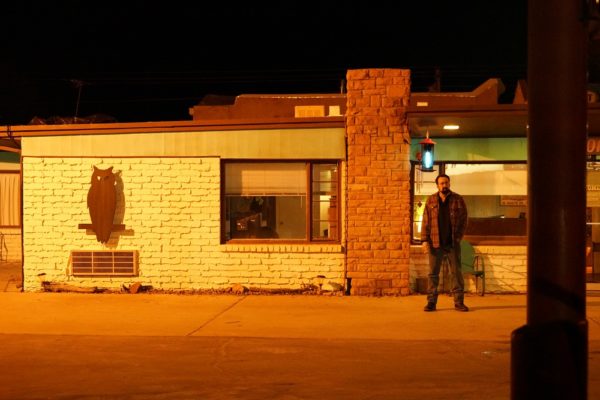 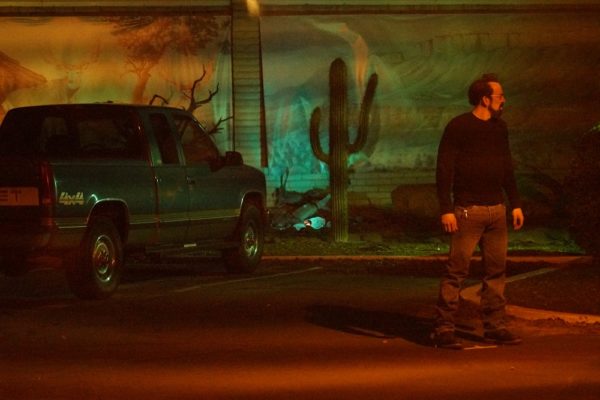 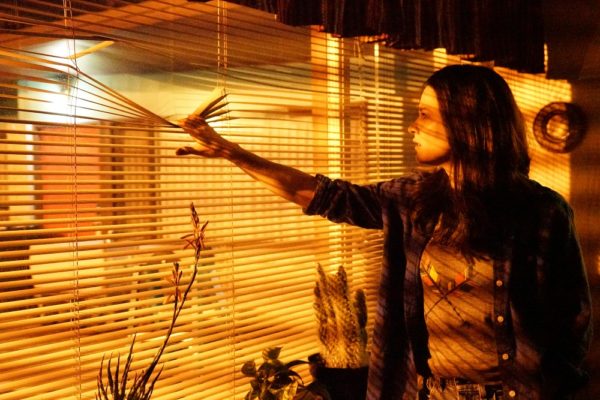 After losing their daughter to a tragic accident, shattered couple Ray (Nicolas Cage) and Maggie (Robin Tunney) purchase a motel in the middle of nowhere in the hopes of starting a new life. But Ray begins to notice strange goings-on, and starts to piece together the history of a bizarre murder associated with the motel.

Poking around in a basement one day, Ray discovers a crawl space, which leads to a two-way mirror into one of the rooms. As he becomes obsessed with the unusual activities that happen beyond the looking glass, his marriage, sanity and his very life are threatened.