Out now from Hard Case Crime and publishers Titan Comics is Normandy Gold, from best-selling crime authors Megan Abbott (You Will Know Me, HBO’s The Deuce) and Alison Gaylin (What Remains Of Me) along with artwork being delivered by Steve Scott (Batman, X-Men Forever, JLA).  Below you can see cover variants as well as news on the Titan Blog Tour for this latest release… 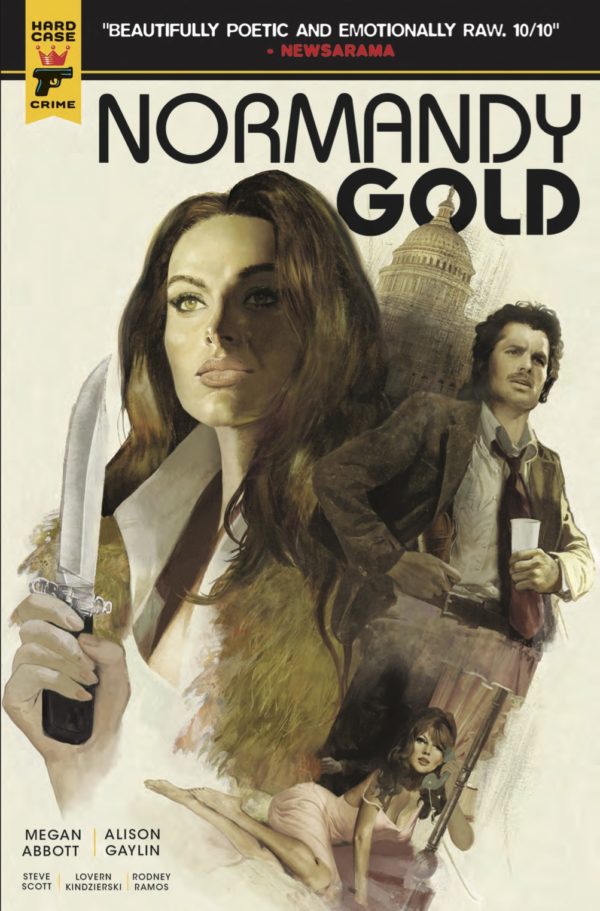 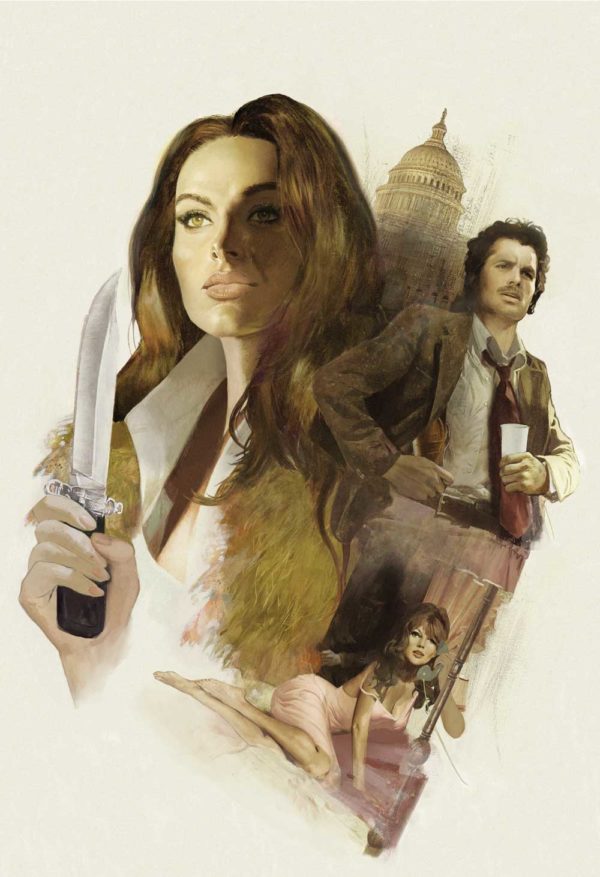 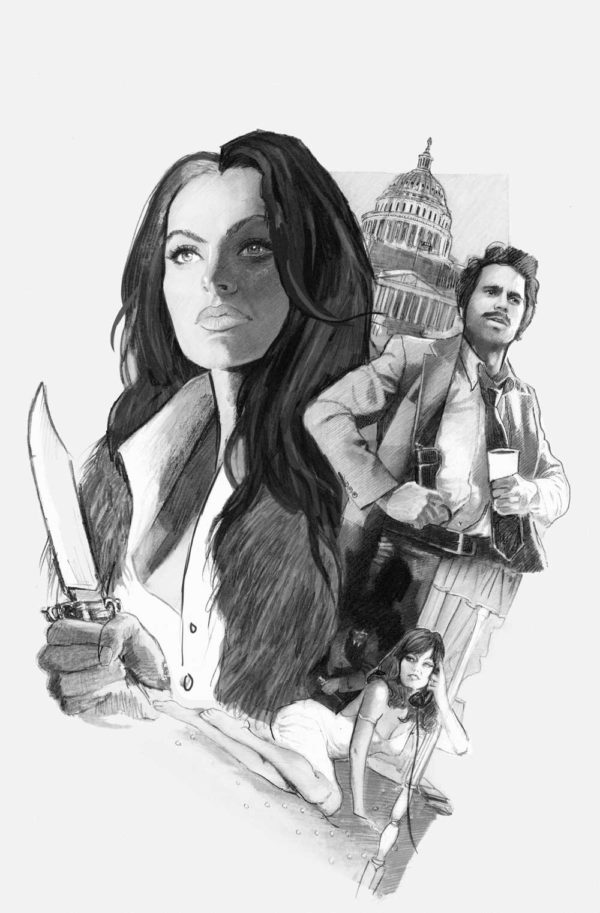 When her younger sister is found at the centre of a brutal murder investigation, tough-as-nails Sheriff Normandy Gold is forced to dive headfirst into the seedy world of 1970’s prostitution and soon discovers a twisted conspiracy leading right to the White House.

Hard Case Crime editor, Charles Ardai – “Fay Dalton is one of my favourite painters, and I think of her as something of a good luck charm since she’s done a cover for almost every one of our comics — it doesn’t feel like a Hard Case Crime comic until it’s got a Fay Dalton cover! Her style is just the perfect combination of retro and modern, painterly and cinematic, like a great movie poster. And her montage cover for NORMANDY GOLD is a perfect example. Since that comic was inspired by movie thrillers from the 1970’s, a cover that looks like a painted poster is exactly what we wanted — and that’s exactly what Fay delivered.”

Normandy Gold is available to buy from Amazon now.