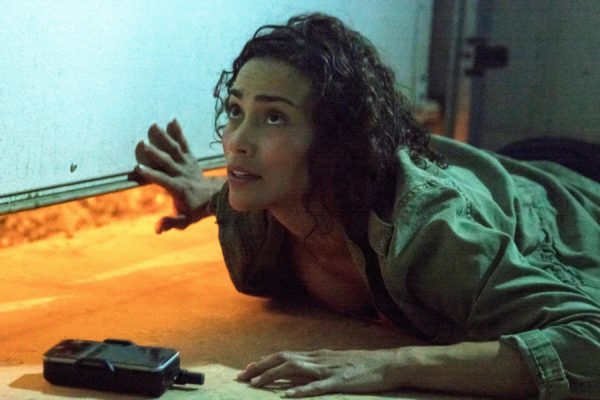 Last summer it was announced that Starz had placed a series order for the supernatural spy drama The Rook, and now comes word from BlackFilm that actress Paula Patton (Warcraft, Somewhere Between) has joined the cast.

“I’m going to London to shoot a pilot for Starz called The Rook,” said Patton, whose latest film Traffik was released in the States this past Friday. “I’m playing a villain and I’m excited about that.”

The Rook has been developed by Twilight creator Stephenie Meyer and executive producer Stephen Garrett (The Night Manager) from the novel of the same name by Daniel O’Malley.

The Rook follows “a young woman pursued by shadowy paranormal adversaries while grappling with extraordinary abilities of her own. After waking in a park with total amnesia — and surrounded by dead bodies, all wearing latex gloves — she must fight to uncover her past, and resume her position at the head of Britain’s most secret (supernatural) service before the traitors who stole her memory can finish what they started.” 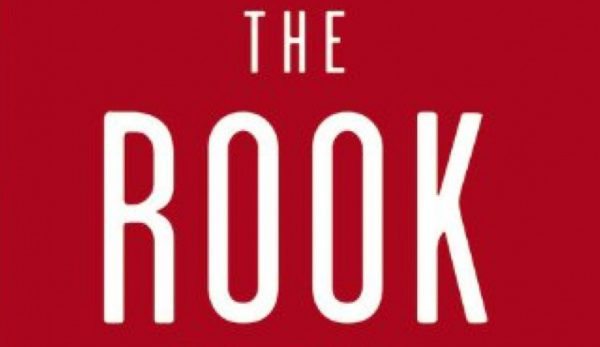