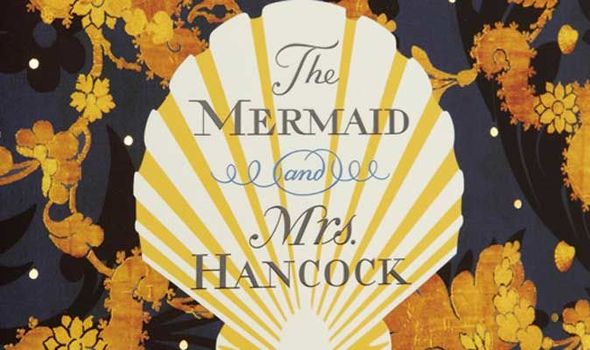 Playground Entertainment, the company behind the likes of Wolf Hall, The White Queen and Howards End, has won the film and TV rights to Imogen Hermes Gowar’s historical fantasy novel The Mermaid and Mrs Hancock, Deadline has revealed.

The book revolves around Jonah Hancock, “a prosperous merchant and widower, whose Captain returns having sold Hancock’s ship and cargo in exchange for an extraordinary creature; a mermaid. This mermaid becomes the subject of great curiosity and forges an encounter between Hancock and the desirable courtesan, Angelica Neal.”

“In the tradition of Wolf Hall and Howards End we at Playground are very excited to bring to the screen Imogen’s remarkable debut novel,” states Colin Calldender of Playground. “We are honoured that she has entrusted us with her gloriously enthralling original story.”

“We instantly fell in love with Imogen’s extraordinary and spellbinding novel,” adds Playground’s UK creative director Melissa Gallant. “It is such a vibrant and moving love story full of originality and purpose.”