AMC has released a promo, clip and batch of images for the season 8 finale of The Walking Dead, entitled ‘Wrath’ which teases an epic showdown between the Alexandrians, Hilltop, and the Saviours; check them out here… 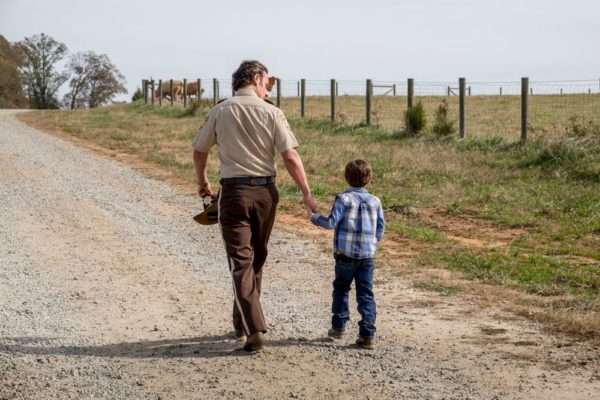 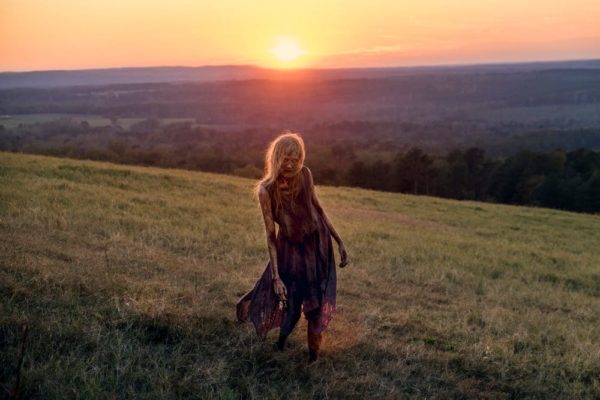 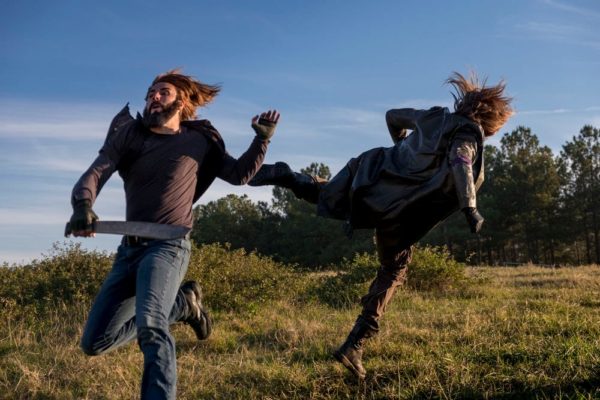 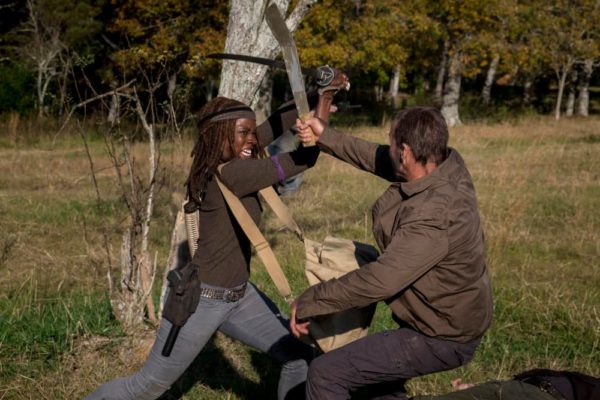 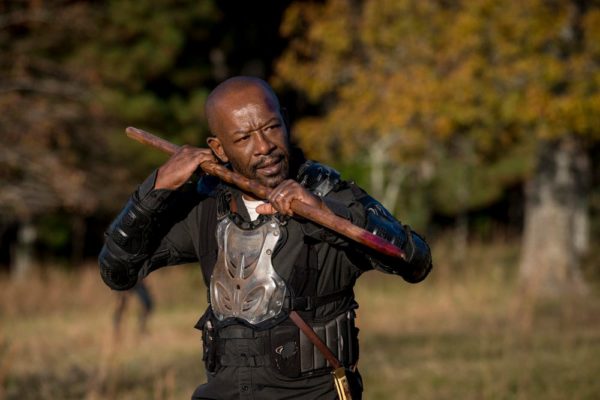 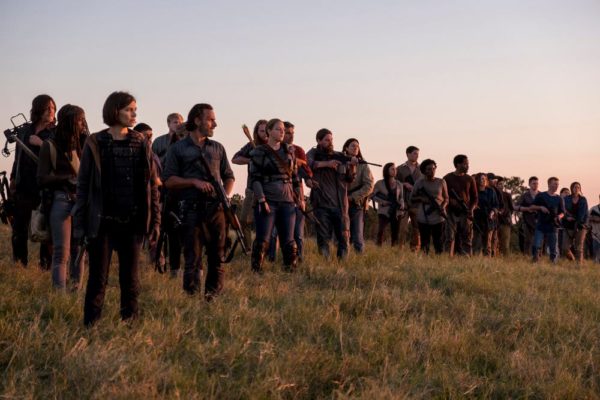 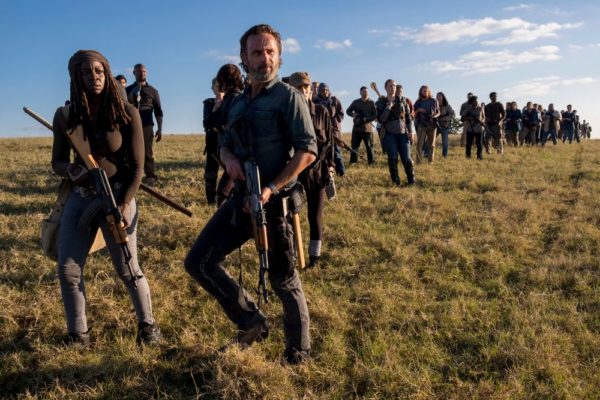 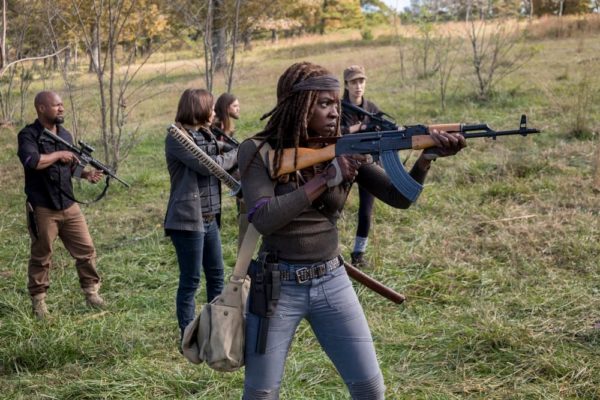 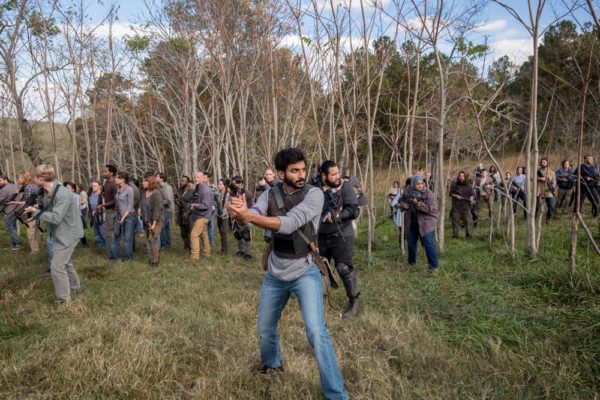 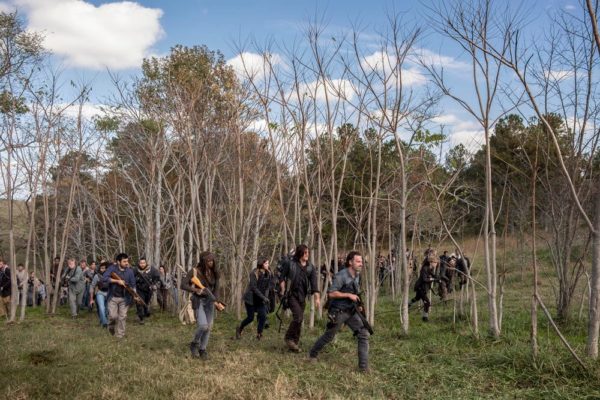 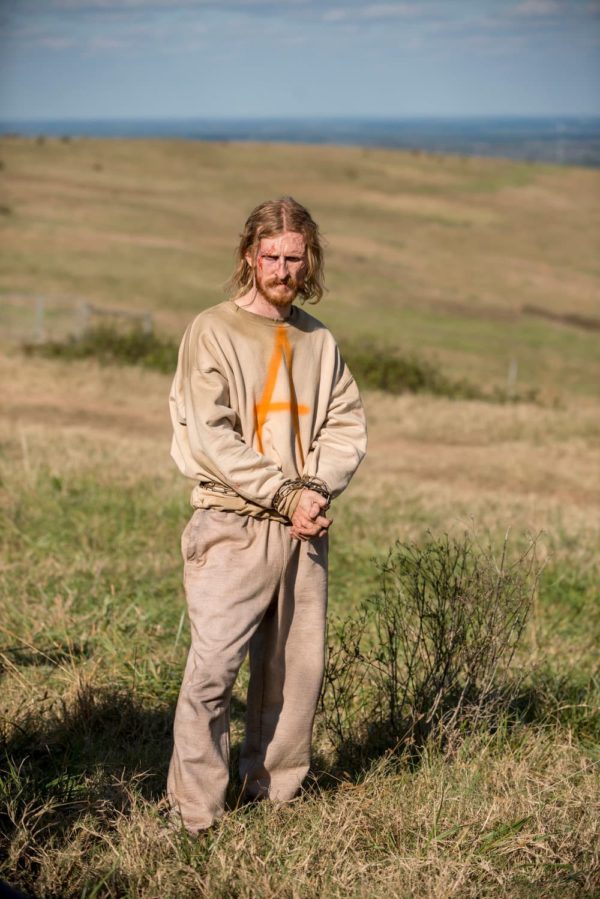 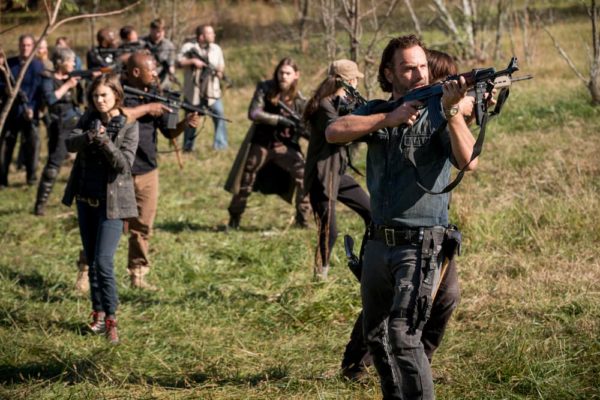 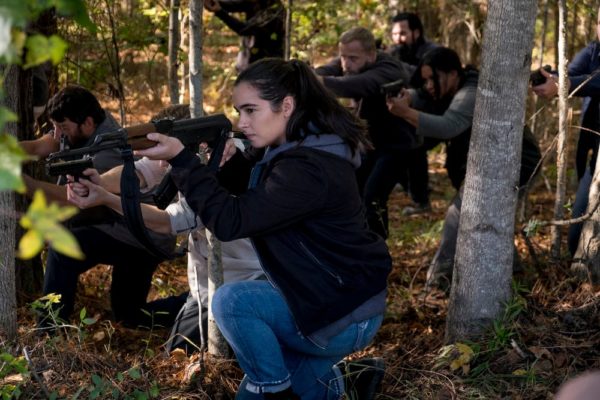 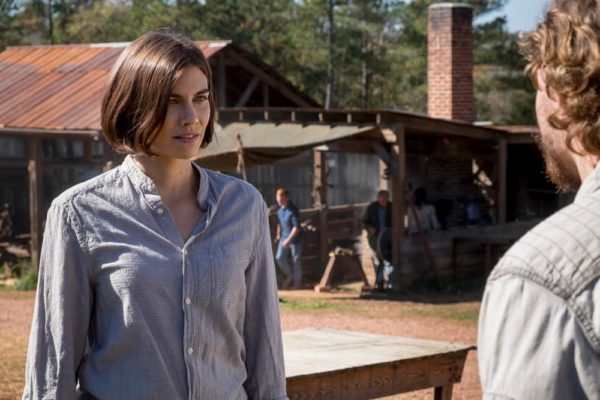 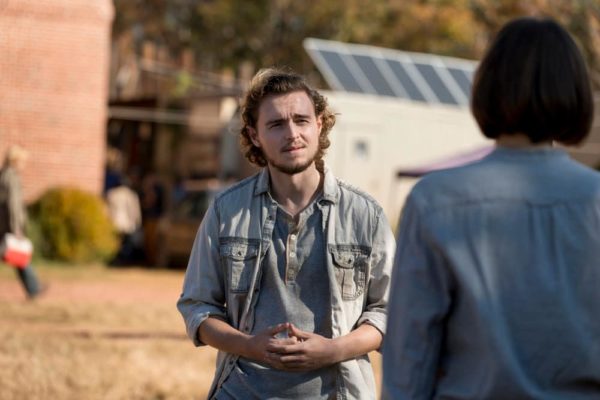 The communities join forces in the last stand against the Saviors as all-out war unfolds.

SEE ALSO: Follow all of our coverage of The Walking Dead here