The CW has released a batch of promo images for the Kevin Smith-directed seventeenth episode The Flash season 4, entitled ‘Null and Annoyed’ which sees the return of Danny Trejo’s Breacher and an appearance from Jay & Silent Bob; take a look below… 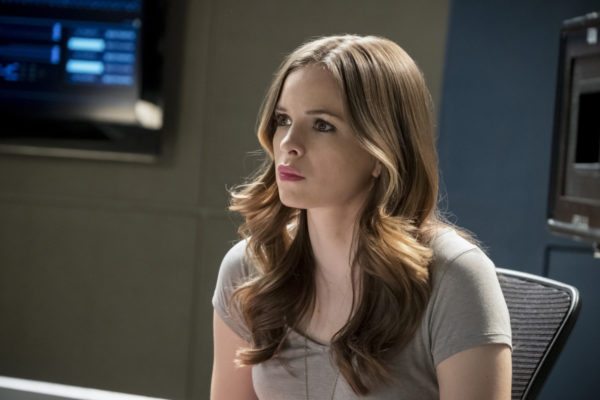 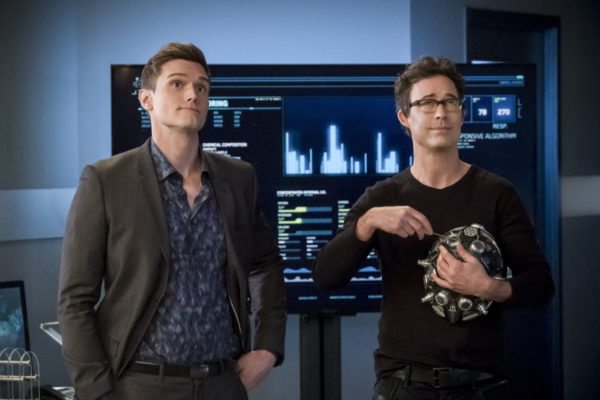 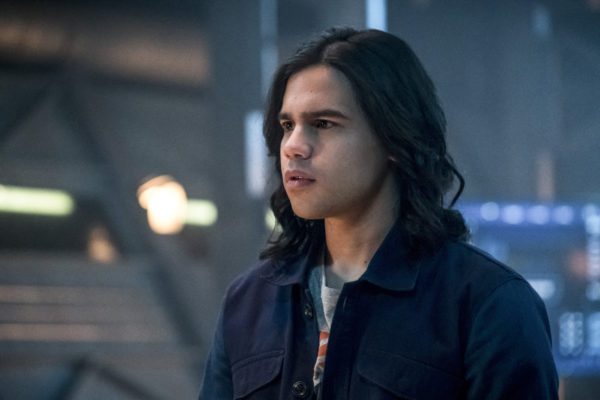 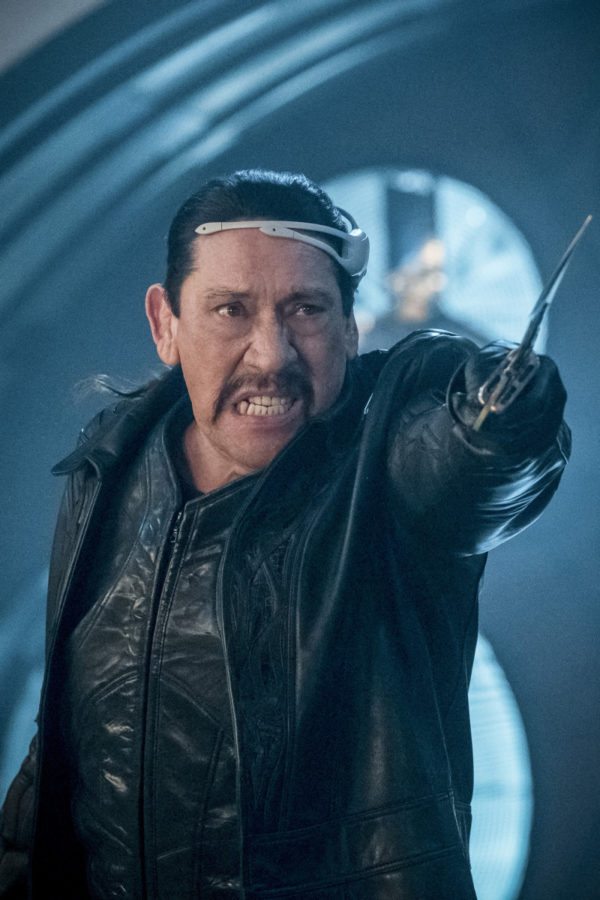 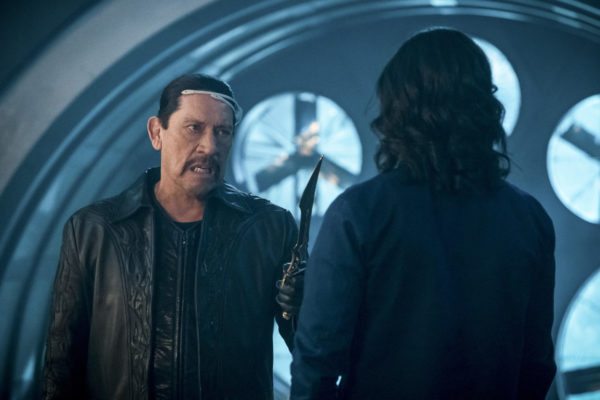 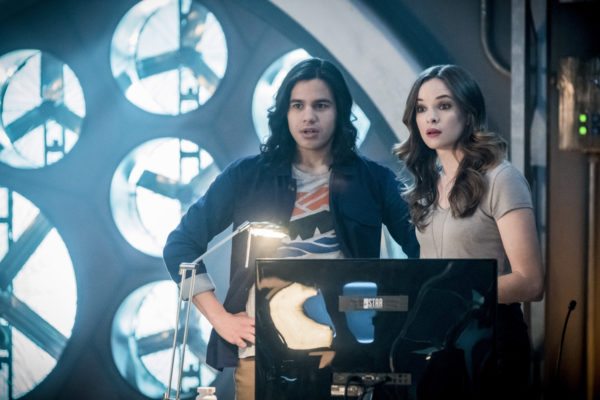 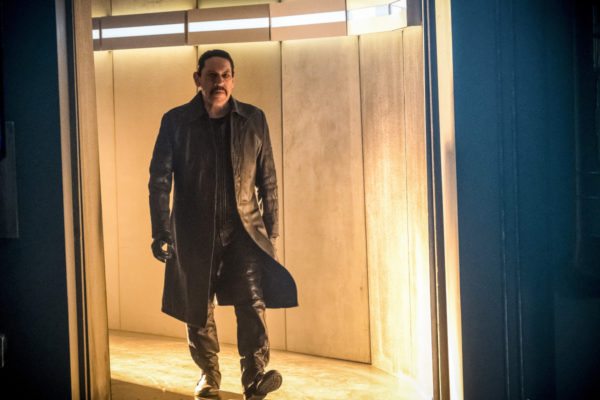 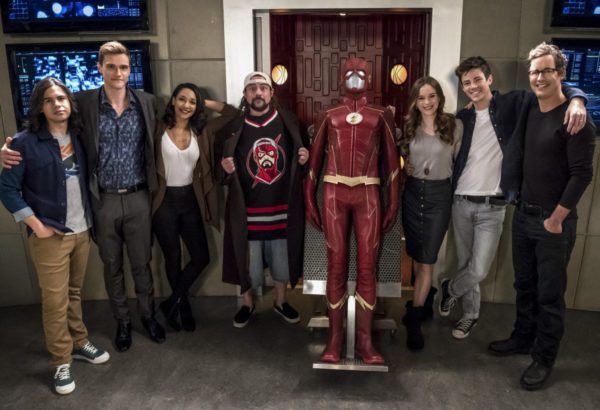 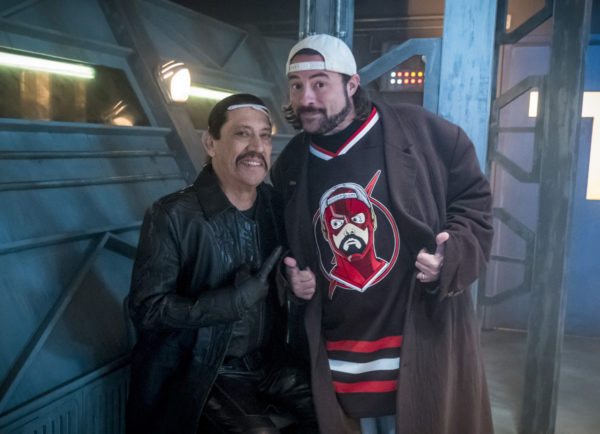 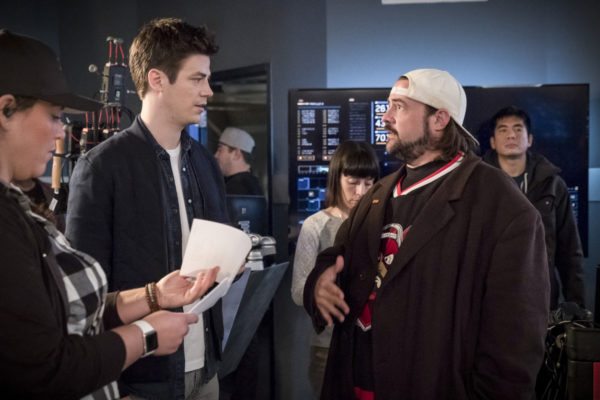 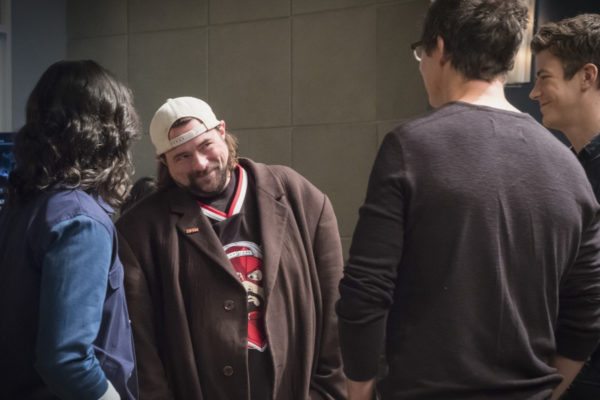 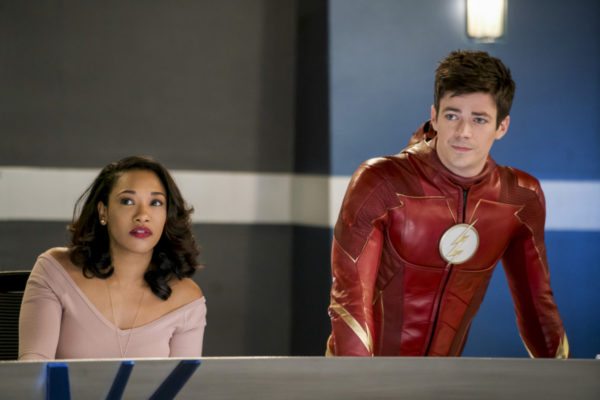 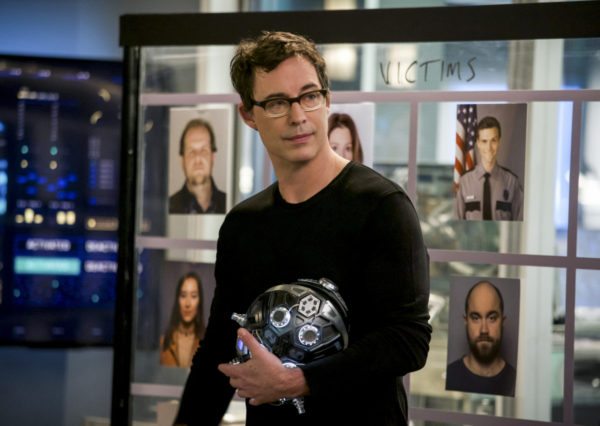 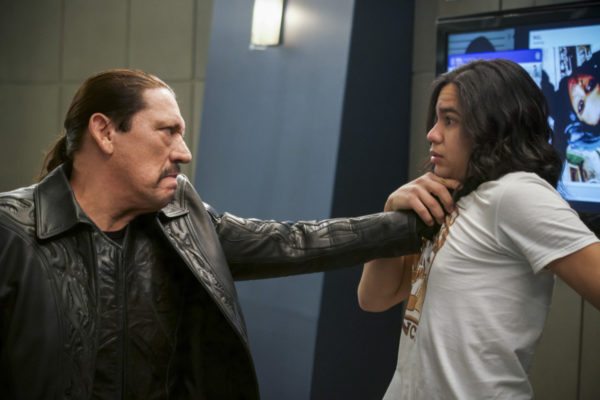 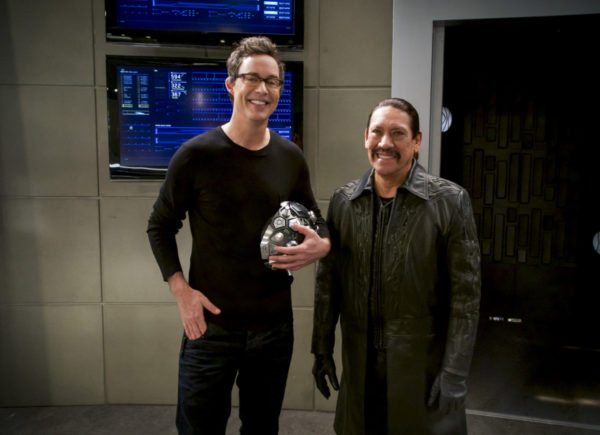 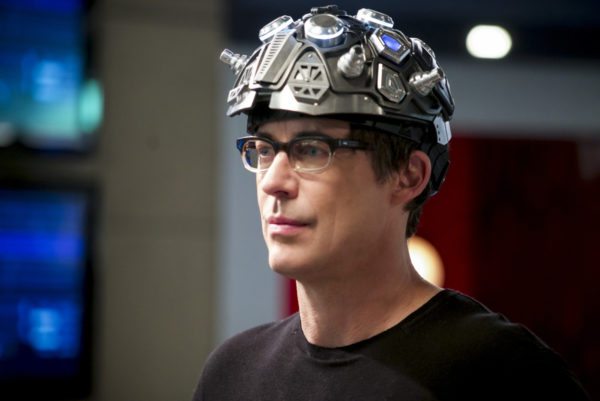 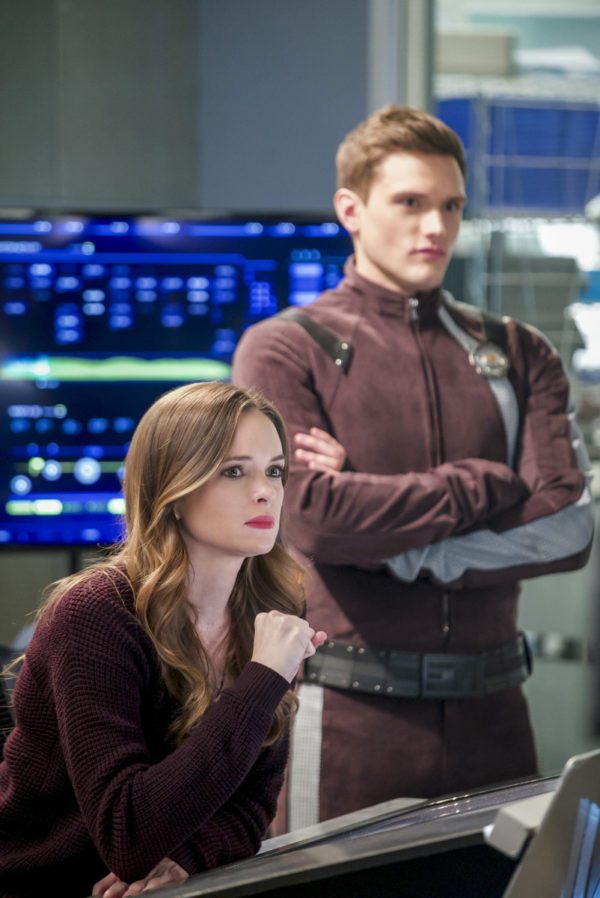 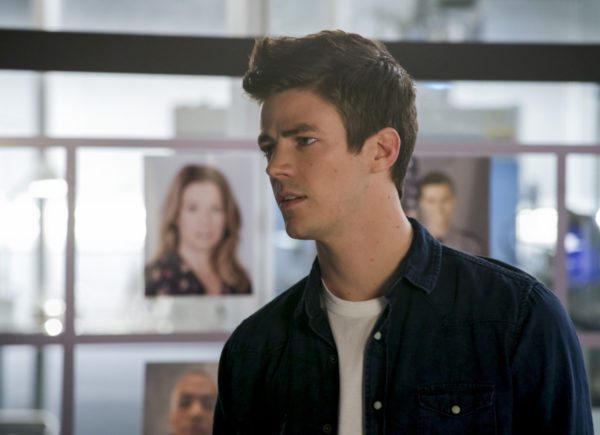 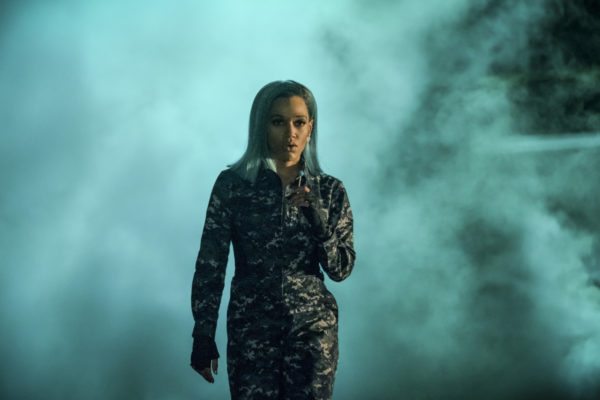 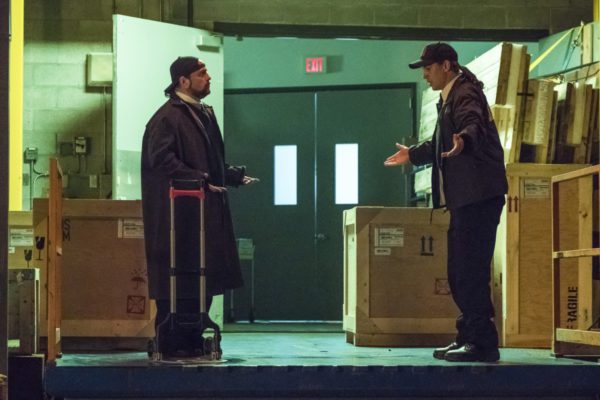 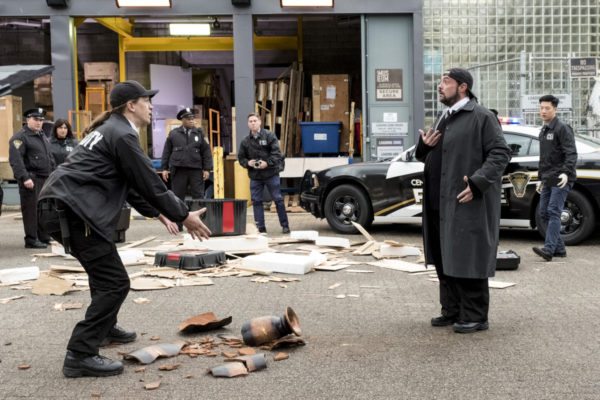 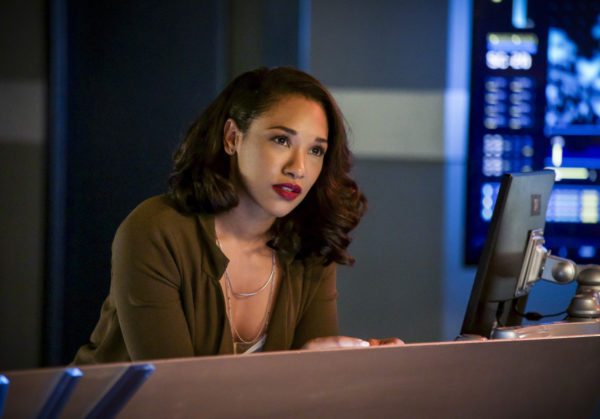 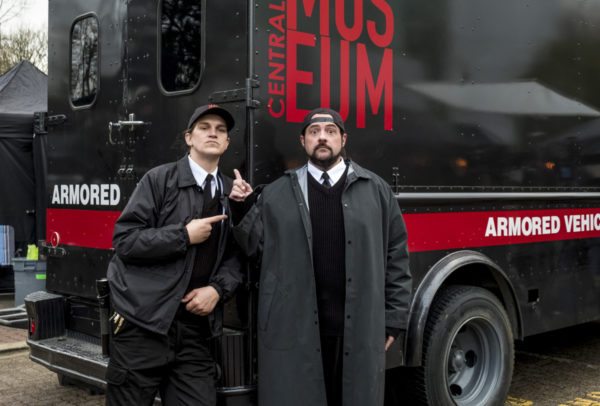 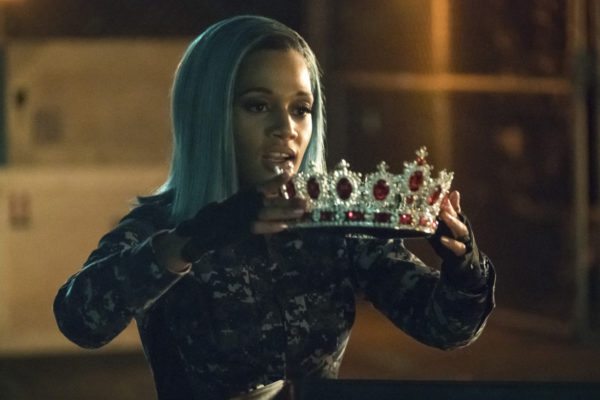 Barry (Grant Gustin) and Ralph (guest star Hartley Sawyer) take different approaches to finding the remaining bus metas before DeVoe gets to them. However, Ralph’s cavalier attitude frustrates Barry and the two clash over what it means to be a hero. Meanwhile, Breacher (guest star Danny Trejo) returns to ask Cisco (Carlos Valdes) for a favor. Kevin Smith directed the episode written by Lauren Certo & Kristen Kim.