Some sad news this evening, as it has been revealed that Studio Ghibli co-founder Isao Takahata has passed away aged 82.

Beginning his career in the 1960s at Toei Animation, Takahata made his directorial debut with the 1968 anime feature The Great Adventure of Horus, Prince of the Sun, which also marked the first major film for Hayao Miyazaki, beginning a partnership that would span the next 50 years.

Following the success of Miyazaki’s Nausicaa of the Valley of the Wind in 1984, Miyazaki, Takahata and Toshio Suzuki would form the legendary anime production house Studio Ghibli.

At Studio Ghibli, Takahata would direct the likes of Grave of the Fireflies, Only Yesterday, Pom Poko, My Neighbors the Yamadas and his final directorial feature The Tale of the Princess Kaguya. His final credit came in 2016, as producer on The Red Turtle. 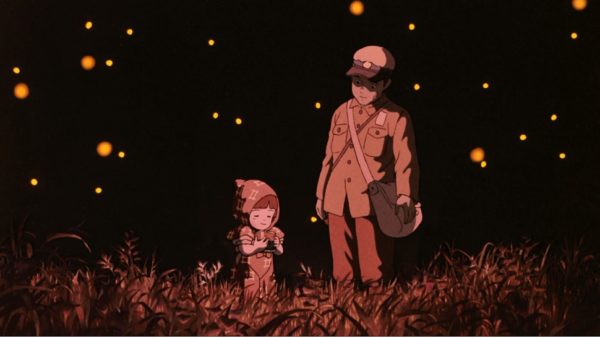