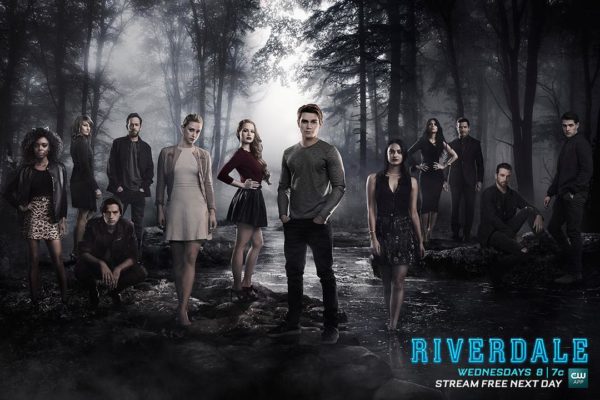 Archie Comics has announced that The CW has renewed its critically acclaimed live-action drama Riverdale for a third season, which will get underway later this year.

The modern and subversive take on the classic Archie Comics characters is currently airing its sophomore season on The CW and features a cast that includes KJ Apa as Archie Andrews, Lili Reinhart as Betty Cooper, Camila Mendes as Veronica Lodge, and Cole Sprouse as Jughead Jones. 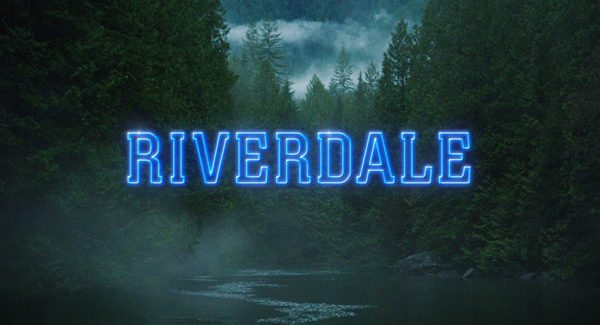