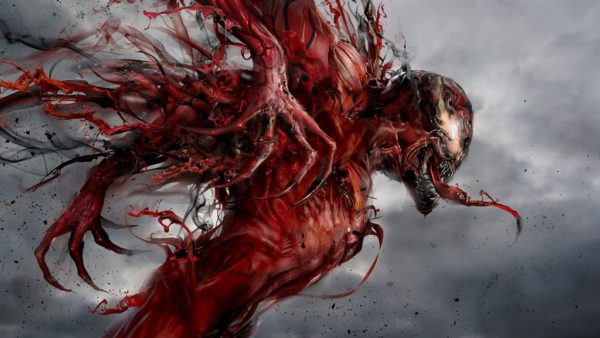 Despite the release of a first teaser trailer and the fact that the movie is taking inspiration from the ‘Lethal Protector’ and ‘Planet of the Symbiotes’ comic book arcs, there’s been very little in the way of details on Sony’s Venom film, save for the occasional rumour.

One such rumour, from back in February, claims that Woody Harrelson is set to take on the role of Cletus Kasady, a.k.a. Carnage, in the movie. And now Bleeding Cool is seemingly confirming that report, claiming that they have been “told in a very confirm-y way that not only is Carnage to appear in the upcoming Venom movie but, yes, he will be played by Woody Harrelson.”

Now, this remains unconfirmed at present, but if there is any truth to the reports, it seems that Carnage will only make a fleeting appearance towards the end of the film as he meets Tom Hardy’s Eddie Brock in San Quentin prison, presumably setting up a much larger role in the sequel.

Before we get to Venom, Woody Harrelson will be seen in the galaxy far, far away, starring alongside Alden Ehrenreich, Donald Glover and Emilia Clarke in May’s Solo: A Star Wars Story. 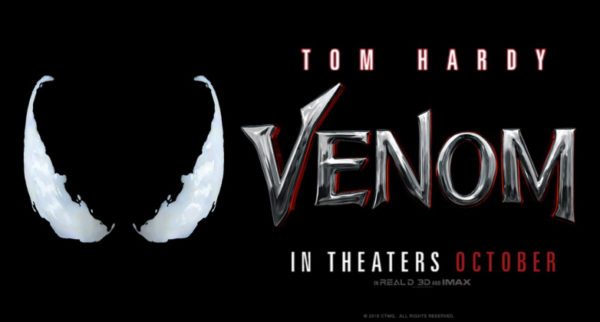