With filming underway on Netflix’s Sabrina the Teenage Witch reboot, showrunner Roberto Aguirre-Sacasa has shared a first look image featuring Kiernan Shipka as Sabrina Spellman, along with Ross Lynch as her love interest Harvey Kinkle; check it out here…

Well, it’s out there. A 1st look at Harvey and Sabrina from the “Chilling Adventures of #Sabrina.” ADORBS, right? pic.twitter.com/9n8cznpv2c 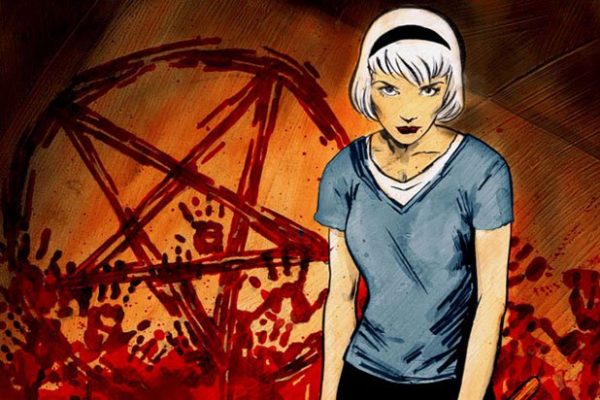