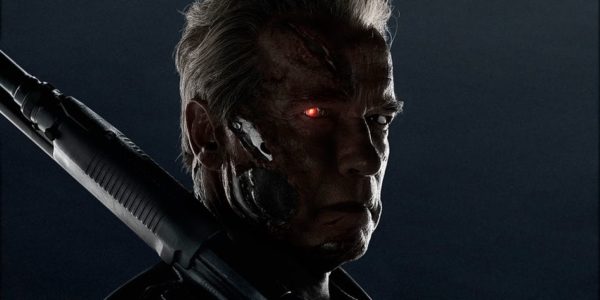 THR is reporting that Paramount Pictures has pushed back the release of the upcoming Terminator reboot, with the film now set to open on November 22nd 2019 as opposed to its original date of July 26th. That will put it in competition with an as-yet-unrevealed Marvel superhero project from 20th Century Fox.

The film, the sixth entry in the classic sci-fi action series, will see James Cameron returning to the franchise in a producing capacity, with Deadpool helmer Tim Miller set to direct. It will serve as a direct sequel to Cameron’s Terminator 2: Judgment Day, ignoring the subsequent instalments, and feature the return of original stars Arnold Schwarzenegger (The T-800) and Linda Hamilton (Sarah Connor), with Mackenzie Davis (Blade Runner 2049) also joining the cast.

Filming on the as-yet-untitled Terminator was slated to get underway in June, and it’s unclear at the moment whether that remains the plan. It’s also unclear as to the reason for the delay, although apparently it has not been influenced by Schwarzenegger’s recent open heart surgery. 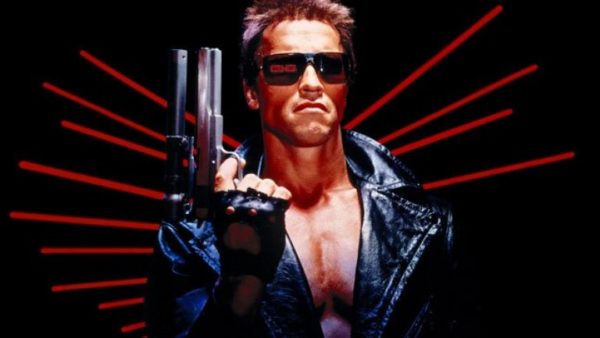