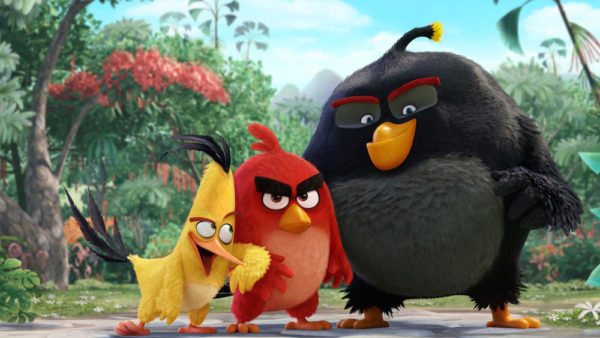 Having set a 2019 release date to coincide with the tenth anniversary of the hugely popular mobile game series, Sony Pictures and Rovio Entertainment have now unveiled the voice cast for The Angry Birds Movie 2, the sequel to the hit 2016 animated comedy.

The Angry Birds Movie grossed $352.3 million worldwide back in 2016, which made it the highest-grossing video game adaptation at that point (it was subsequently overtaken by Warcraft). The video game series meanwhile continues to prove hugely popular, having amassed over 4 billion downloads over the past decade. 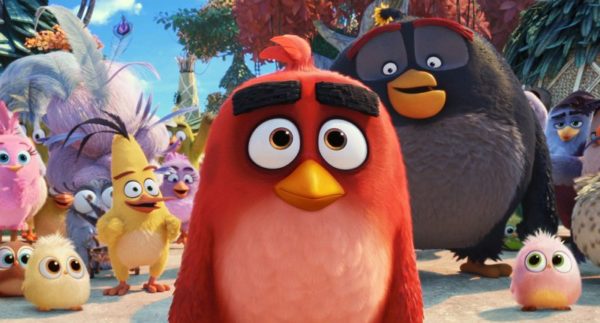