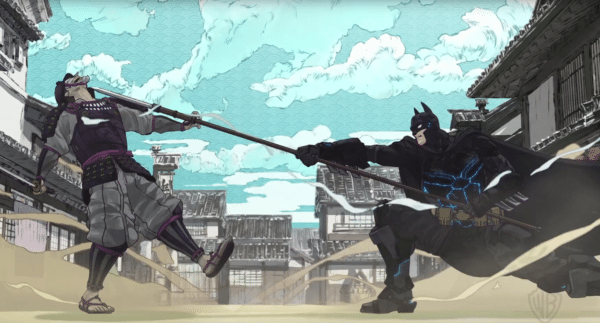 Earlier this week we brought you a look at the opening scene from Batman Ninja [watch it here], and now a new clip has arrived online from the upcoming DC anime feature which sees the Dark Knight taking on a group of Samurai in Joker masks; check it out below… 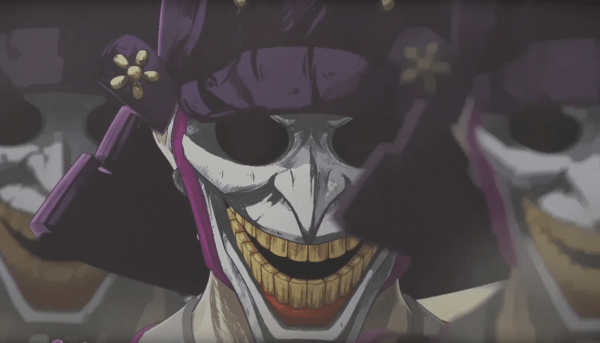