To support the third season launch of one of Sky One’s highest-rated drama series, TPub Comics is launching Stan Lee’s Lucky Man – The Bracelet Chronicles, a limited run comic book series expanding on the storylines of the hugely popular Stan Lee’s Lucky Man TV show and exploring the history of the mysterious bracelet and the never-ending battle between good and bad luck. 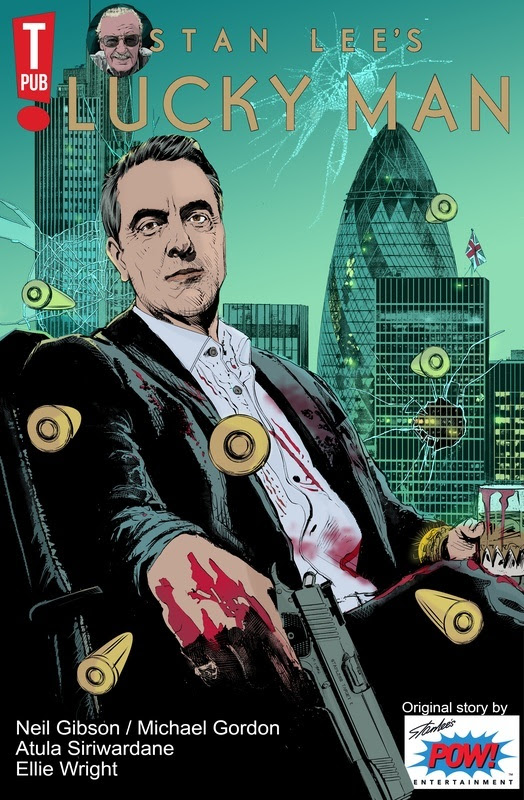 “We’re looking forward to building on Stan Lee’s legacy and extending the Lucky Man brand further into the comic book realm,” said Richard Fell, Executive Producer of Stan Lee’s Lucky Man. “The show has an incredibly strong fan base, which continues to return season-on-season, and we’re looking forward to giving them another authentic platform through which to further enjoy Harry’s story.”

“We are excited to work with TPub Comics to expand Stan Lee’s Lucky Man universe,” added Shane Duffy, CEO of Stan Lee’s POW! Entertainment. “We are very thankful for all the talented artists and writers who worked very closely with our team on this project and we know that the fans will appreciate it. We can’t wait to share it with everyone.” 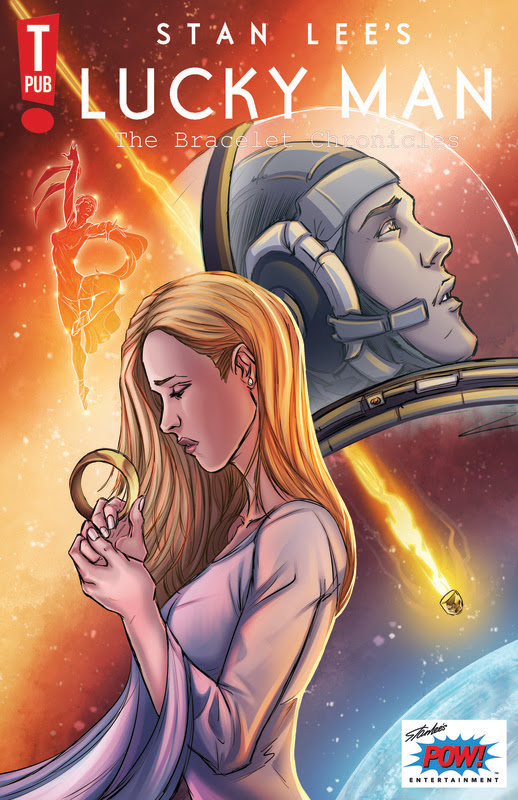 Stan Lee’s POW! Entertainment created the original story and art for the comic before it was adapted by writers Neil Gibson (“Twisted Dark”) and Michael Gordon (“Transdimensional”) and artwork team comprising of Atula Siriwardane (“The Theory”) on pencils/inks, Ellie Wright (Swordquest) on colours and Jim Campbell on letters. The first comic will be released in the summer. The story continues with Rich Clayton (Stephen Hagan) and his brother DI Harry Clayton (James Nesbitt) investigating a mysterious lucky bracelet, which through their research reveals the huge impact that the bracelet has had on not only history but those who have worn it.

The third run of the ten-part TV drama, set to launch on Sky One this year, takes Detective Inspector Clayton (James Nesbitt) to Hong Kong for another instalment of the supernatural hit.