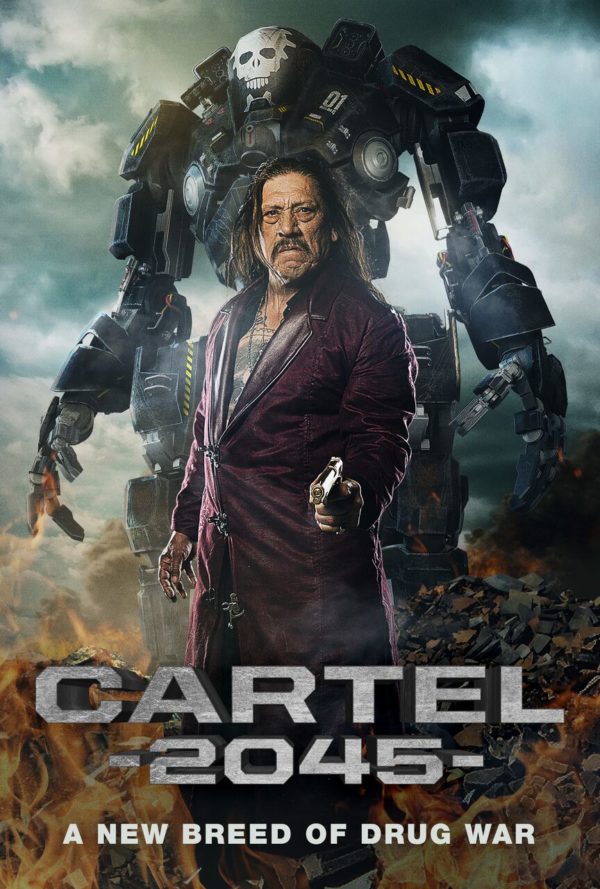 One last mission. Retrieve the asset. Go Back to Your Family.

The year is 2045, the continuing drug war has caused havoc between The United States and Mexico. Gear Side International, a robotics engineering company on the brink of bankruptcy, sells off their technology to the Cartel on the black market. With the advanced military robotics technology in the wrong hands the cartel uses it to their advantage; replacing their enforcers, hit men, and soldiers.