Warner Bros. Interactive Entertainment and IO Interactive have joined forces to bring the HITMAN: Definitive Edition to retail on PlayStation4, PS4 Pro, Xbox One and Xbox One X from the May 18th! You will have access to all previously released content and, in celebration of IO’s 20th anniversary, it’s time for Agent 47 to don throwback disguises to classic IO titles: Freedom Fighters, Mini Ninjas, and Kane & Lynch.

“We’re super excited to be working with Warner Bros. Interactive Entertainment on HITMAN and together releasing the HITMAN: Definitive Edition to new players,” said Hakan Abrak, CEO IO Interactive, for the press release. “Working with a partner like WBIE means that the team at IOI can stay focused on what we’re good at, making games.” 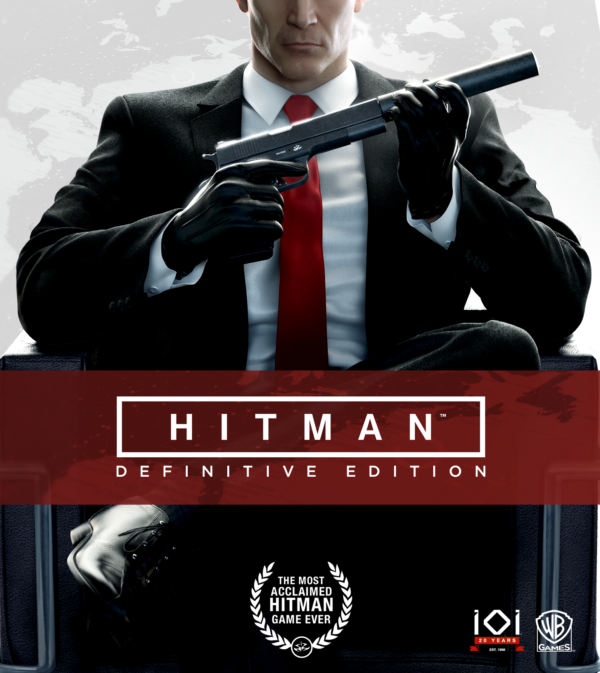