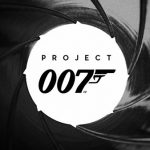 Prepare to be shaken not stirred as IO Interactive, the developer behind the award winning Hitman series, announce that players will be given a license to kill with a brand new James Bond storyline.  Currently going by the working title of Project 007, is promising a wholly original Bond story for fans of the franchise […] 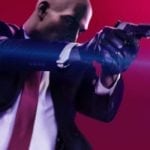 Development may have started, or be soon to start, on the third instalment in the Hitman series that began with Hitman in 2016 and continued with Hitman 2 last year. The news came from a YouTube documentary hosted by Danny O’Dwyer from NoClip. In the documentary, O’Dwyer states that the team at IO Interactive is “working on new Hitman content, […] 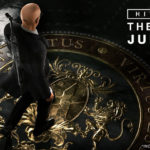 It’s time for Agents to get ready as Warner Bros. Interactive Entertainment and IO Interactive announce the release of the first Expansion Pass location for Hitman 2.  From today, all Expansion Pass and Expansion Pack 1 owners are able to download the New York location which includes a brand new campaign mission, the contracts mode […] 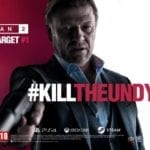 Warner Bros. Interactive Entertainment and IO Interactive have released a new live action trailer that reveals that Sean Bean is the first Elusive Target for Hitman 2.  Well, he’s actually going to take on the role of Mark Faba, a former MI5 agent turned freelance assassin who needs to be hunted down.  Watch Sean in […] 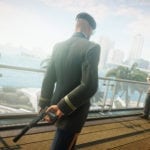 Warner Bros. Interactive Entertainment and indie developer IO Interactive have announced that they will be releasing Hitman 2, the follow up to the smash game Hitman, for the Xbox One, Playstation 4 and PC on 13th November.  A new announcement trailer has been released and can be viewed below… As with its predecesor, Hitman 2 will take […] 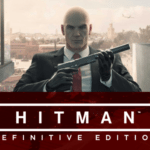 There’s nothing like a good assassination game and 2016’s Hitman was the best in the genre.  Now, thanks to developer IO Interactive, Hitman: Definitive Edition will be gracing the UK retail shelves on Friday for the Xbox One family and Playstation 4/ PS4 Pro.  The Definitive Edition will include all previously released content and updates […] 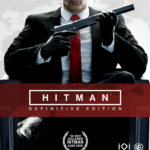 Warner Bros. Interactive Entertainment and IO Interactive have joined forces to bring the HITMAN: Definitive Edition to retail on PlayStation4, PS4 Pro, Xbox One and Xbox One X from the May 18th! You will have access to all previously released content and, in celebration of IO’s 20th anniversary, it’s time for Agent 47 to don throwback disguises to […]

It’s not often we here at Flickering Myth give you a contract to go out there and assassinate somebody, but you understand that Hitman’s a game right? Right!? The latest elusive target has just lifted their head up on Hitman; dubbed the Angel of Death you’ll need to make your way to Marrakesh (within Episode […]

It’s time for all Agent 47 fans to pay attention as the latest Hitman update notes have landed for November.  In amongst the many listed our favourite chrome-domed assassin is getting a new ‘Offline Profile’, which sees Io-Interactive allowing all unlockable items – earned online – being saved to your ‘Offline Profile’, for when you’re […]