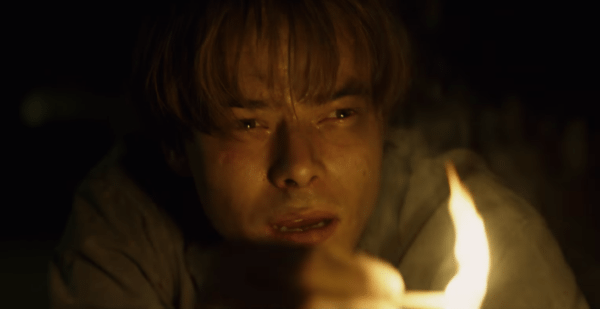 Four siblings seek refuge in an old home after the death of their mother, only to discover that the house has another, more sinister, inhabitant, in this haunting directorial debut from Sergio G. Sánchez, screenwriter of The Orphanage and The Impossible.

Marrowbone is set for release on April 13th. 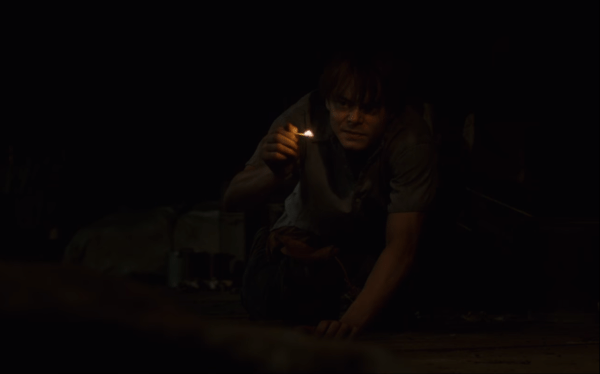