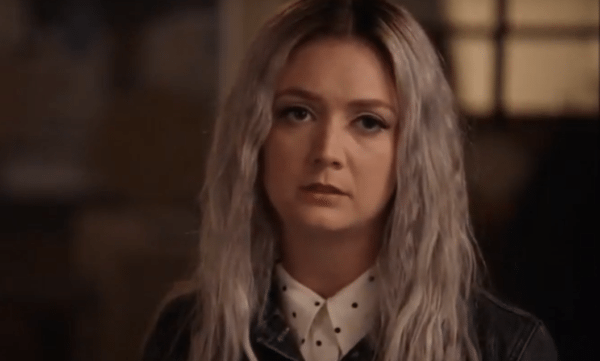 Booksmart is currently shooting in Los Angeles, and follows two academic superstars and best friends who – on the eve of their high school graduation – suddenly realize that they should have worked less and played more. Determined never to fall short of their peers, the girls set out on a mission to cram four years of fun into one night.

Lourd joins Kaitlyn Dever (Justified) and Beanie Feldstein (Lady Bird) in the cast of Booksmart, which has been written by Emily Halpern and Sarah Haskins with revisions by Susanna Fogel and Katie Silberman. Chelsea Barnard, David Distenfeld, and Megan Ellison are producing for Annapurna Pictures, with Jessica Elbaum, Will Ferrell, and Adam McKay producing for Gloria Sanchez. 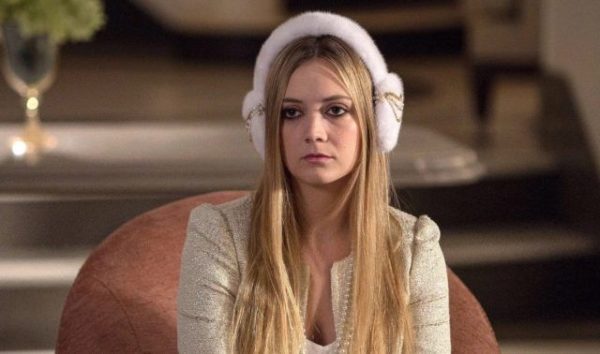