The movie has been receiving praise from members of the LGBT community, including comments from GLAAD President and CEO Sarah Kate Ellis who described the inclusion of the couple as “groundbreaking [and] giving countless moviegoers around the world what they’ve longed to see — LGBTQ superheroes in a relationship who protect the world together.”

Speaking to TooFab, Hildebrand – the breakout star of the first Deadpool – has been sharing her thoughts, stating that: “It feels really good, as a member of the LGBTQ community myself, it feels awesome to be paving that path. When I was younger, I was never really a big fan of superheroes or anything, but going to conventions I realized how important they are to people and how empowering they can be and I think it’s really important to be able to see a version of yourself, or someone you can relate to on the screen, being invincible. “I hope some kids around the world can see that they can do what they want and see themselves while doing it.”

Hildebrand also went on to reveal that Ryan Reynolds contacted her by email to run the idea past her, asking “if it would be OK and I was totally onboard. I know that when Ryan messaged me about it, the only thing I requested is that it not be made a big deal and so I think that’s part of what makes it so special, it’s just mentioned and it is what it is. I hope that fans can appreciate that about it.” 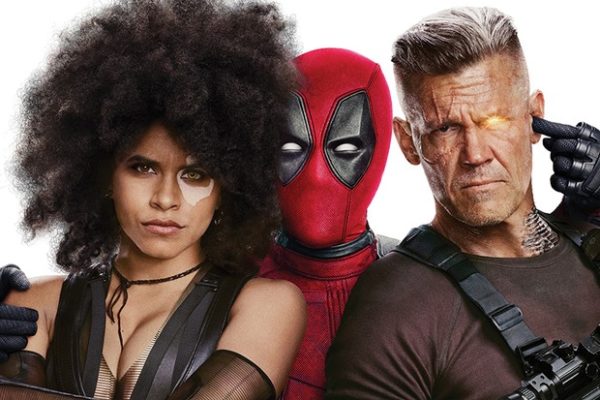