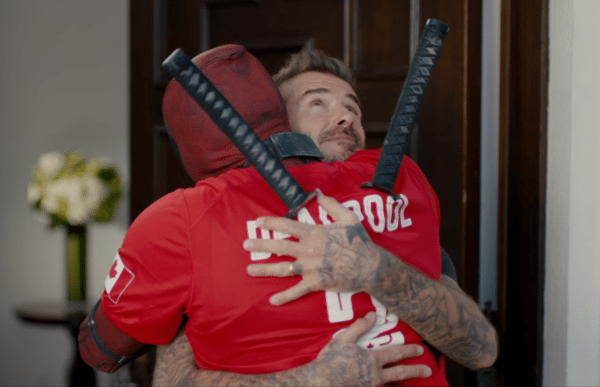 A new promo has arrived online for Deadpool 2 which sees the Merc with a Mouth paying a visit to David Beckham and apologising profusely for hilariously mocking his voice in the first movie; check it out here…

SEE ALSO: Wade Wilson demands your silence, but a major Deadpool 2 secret cameo may have been revealed 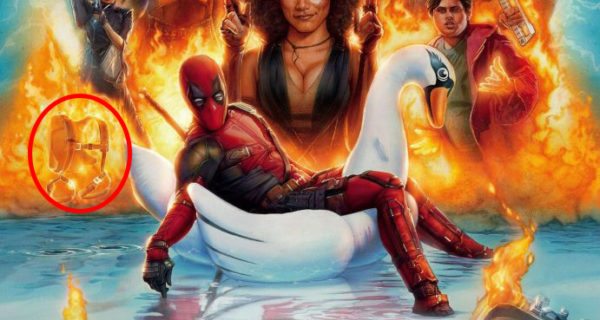