Hot Toys has unveiled a batch of promotional images for its 1/6th scale Doctor Strange Movie Masterpiece series collectible figure, based on the likeness of Benedict Cumberbatch as the Sorcerer Supreme in the Marvel superhero epic Avengers: Infinity War; take a look at the official promo images here… 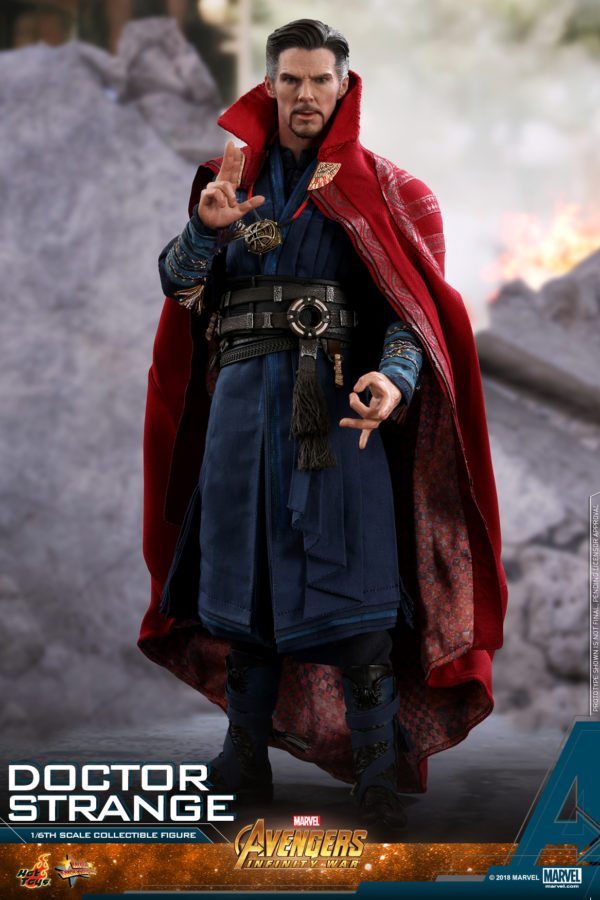 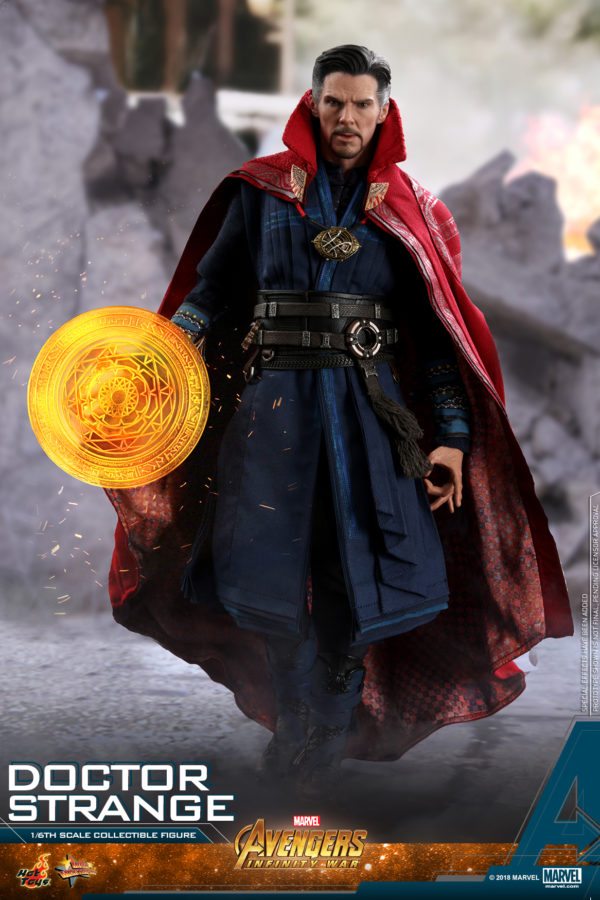 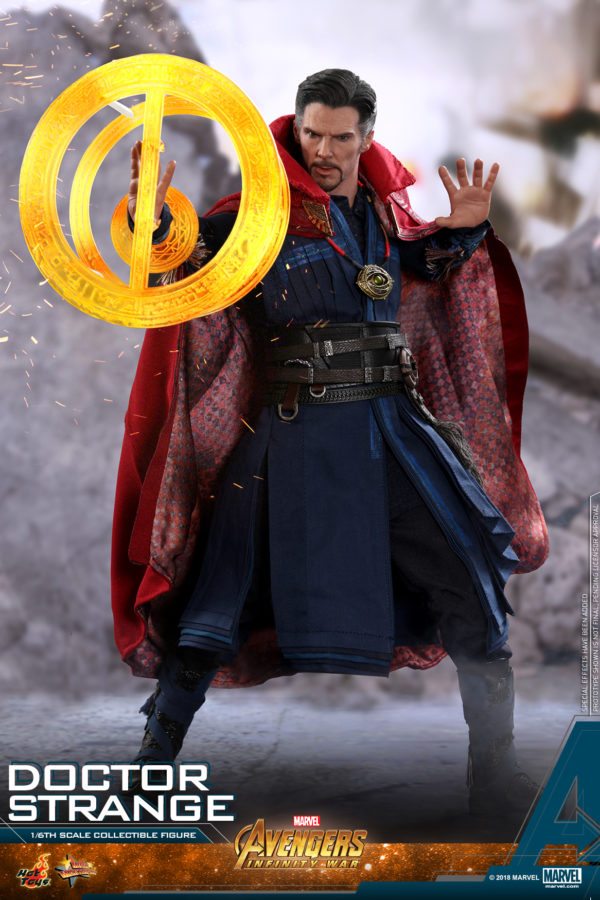 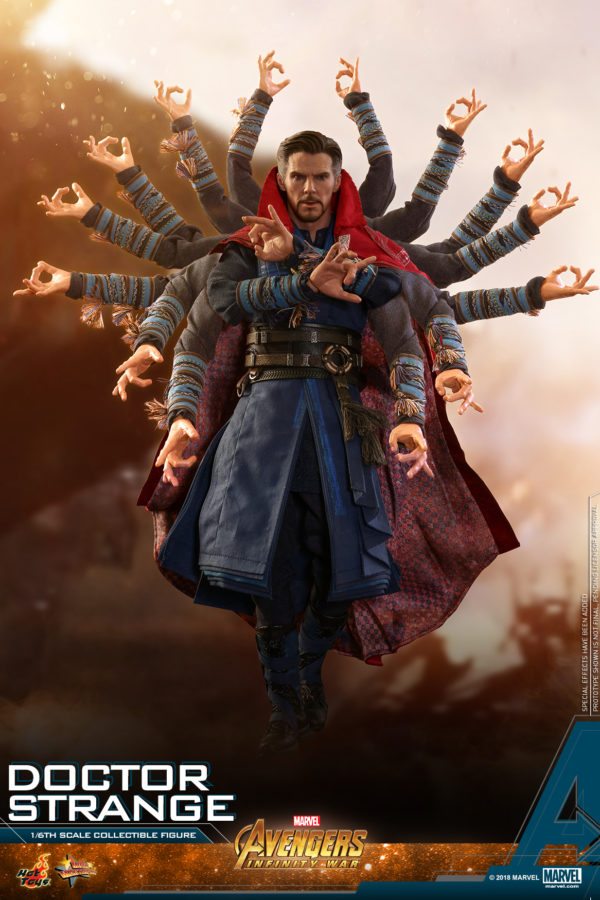 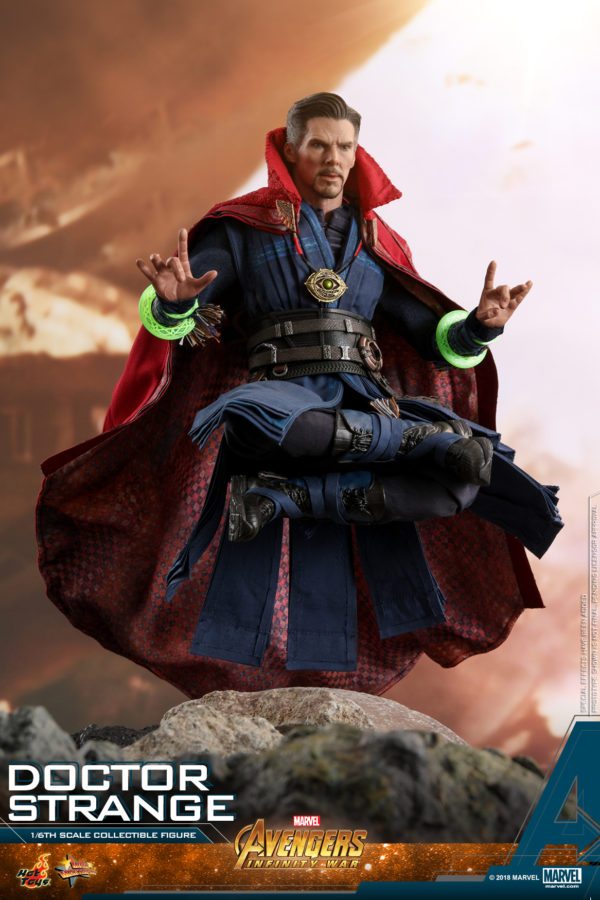 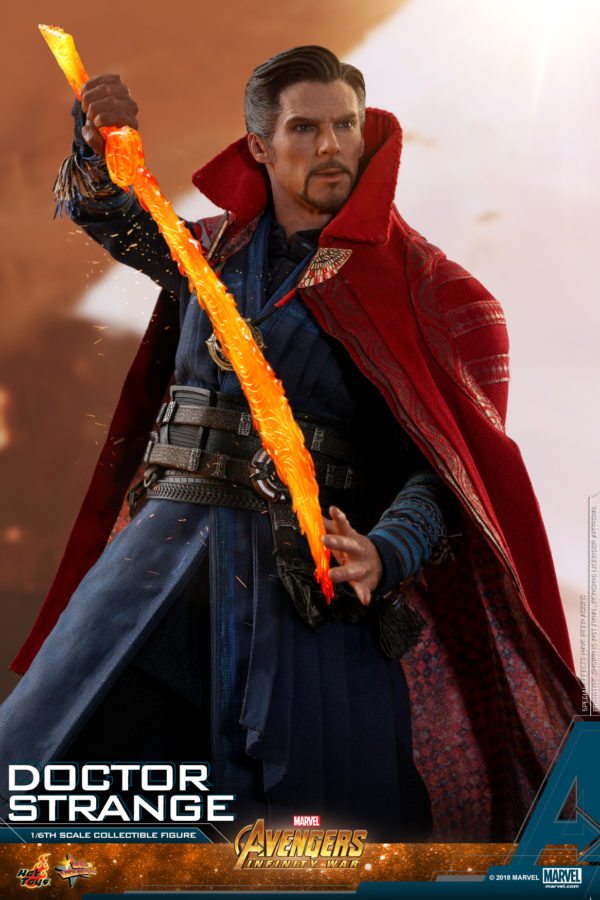 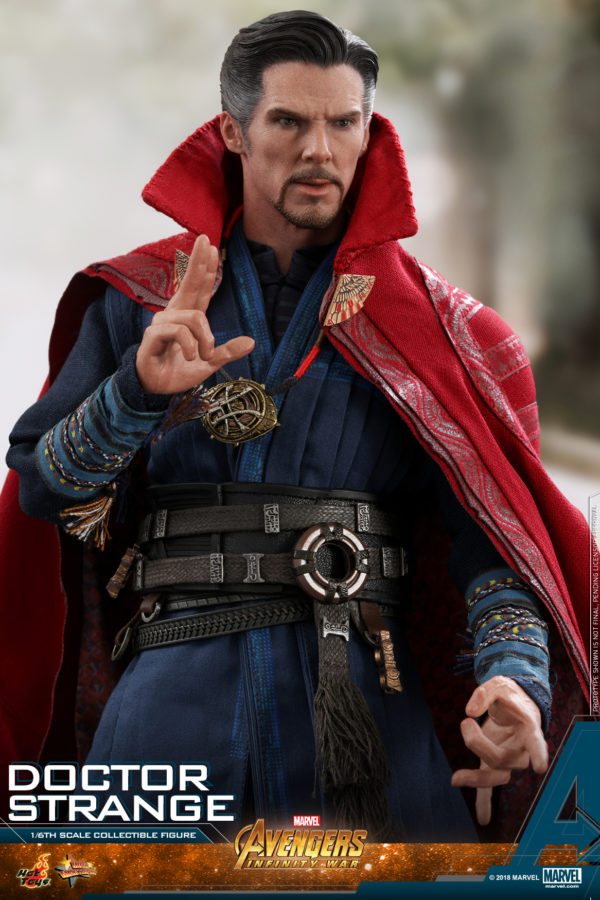 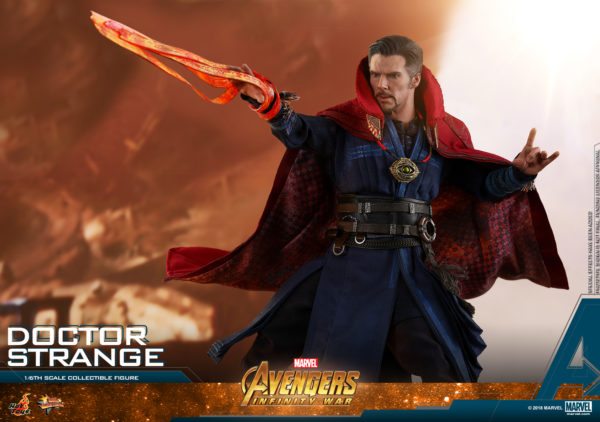 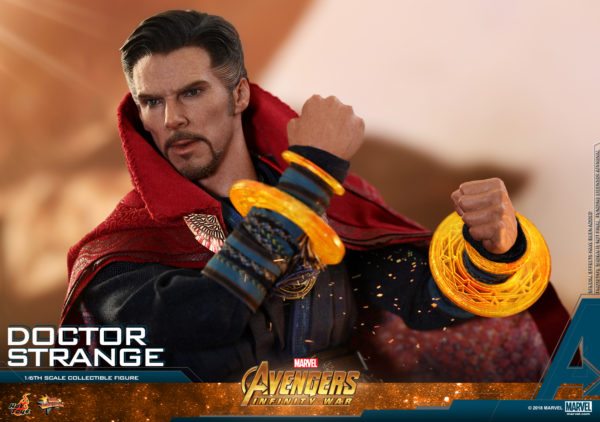 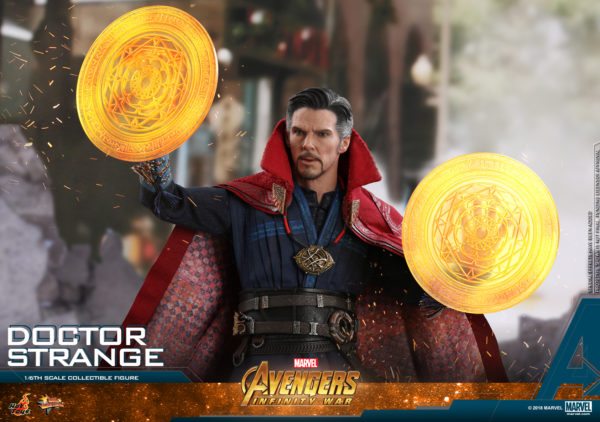 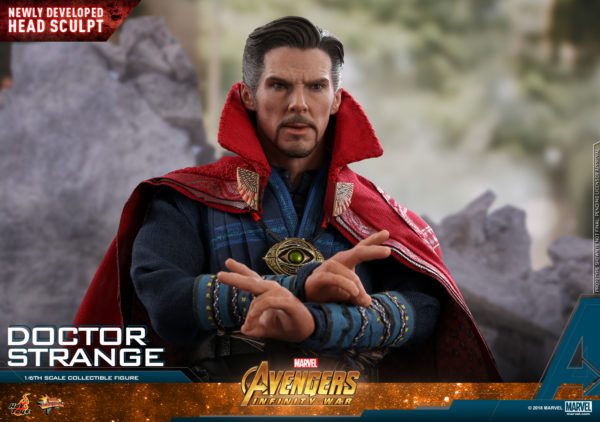 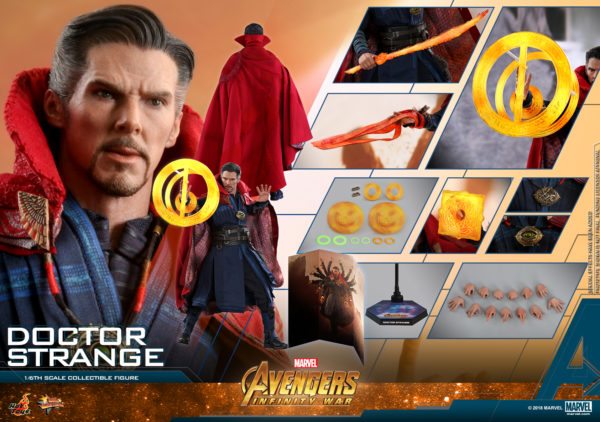 Hot Toys is extremely excited to present to you today the fan-favorite charismatic super hero Doctor strange in his very distinctive costume in 1/6th scale collectible figure with a number of symbolic accessories to recreate the remarkable scenes!

The movie-accurate collectible figure is specially crafted based on the image of Benedict Cumberbatch as Doctor Strange in the movie, featuring a newly developed head sculpt, sophisticatedly tailored and highly detailed outfit, two styles of costume display options with a magnetically attachable asymmetrical high-collared Cloak of Levitation with intricate embroidery, a variety of mystical artifacts including the Eye of Agamotto, a pair of sling rings, an array of accessories including variety of interchangeable hands and numerous mystic art effect as well as mandalas of lights allowing combinations for different mystic gestures and a movie themed dynamic figure stand with character backdrop. 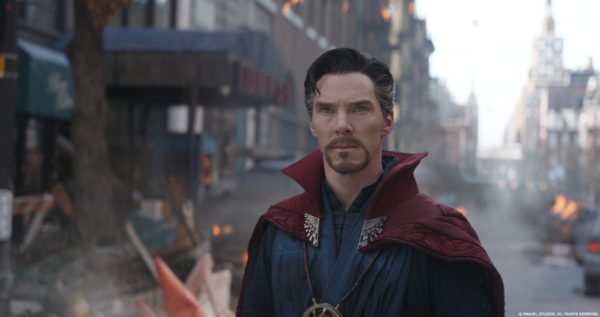