Donald Glover has opened up about the director change on Solo: A Star Wars Story, revealing that the switch was a surprise but not difficult to adjust to. 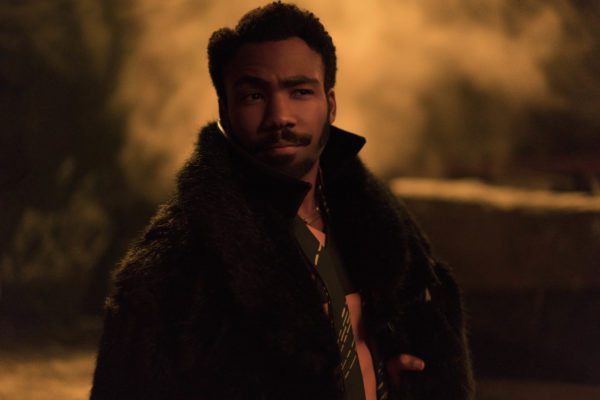 The production process for Solo: A Star Wars Story has been well publicised but, by all accounts, since Ron Howard took over directing duties on the film everything has gone over rather well.

Donald Glover, who plays Lando in Solo, has spoken up about his experiences when the change in director was made and has told Variety that the switch-up was actually “beneficial” in a way:

“It was unexpected but not difficult. We got three great directors for the price of one, and I got to see the difference. I’ve never been in a movie this big. I’ve gotten to work with big directors, you know, Ridley Scott. But getting to see how it’s done from two different styles was super unique. On the same movie? Never happens. So I just soaked that up. I was just like, ‘I know this is not ideal, but now there’s a control in this experiment. This probably won’t ever happen to you again, so pay attention.’ It was weirdly beneficial — not to belittle the seriousness of the situation. I think there was honestly a miscommunication in the artistic vision.”

Glover’s comments certainly echo that of his fellow co-stars who have spoken about the issue and fans will certainly be hoping that what they see on the big screen will be a positive reflection of Ron Howard’s influence on set. 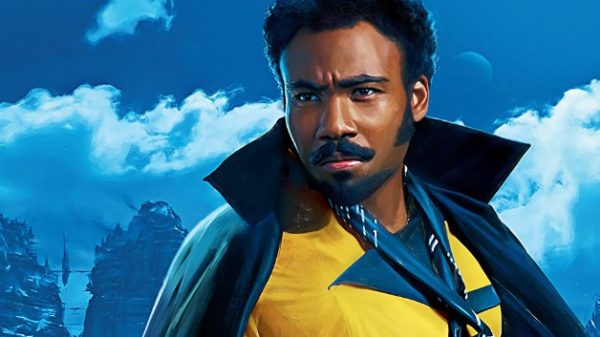 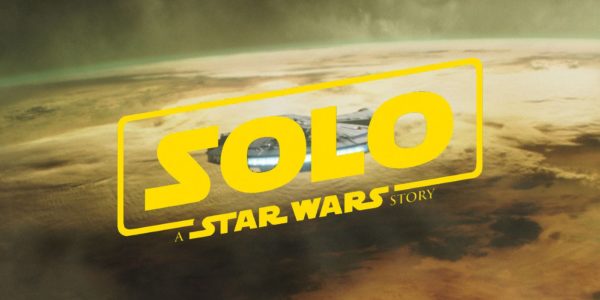