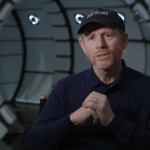 Director Ron Howard, who took over the helm of Solo: A Star Wars Story after Phil Lord and Chris Miller were let go by Lucasfilm, has expressed how proud he is of his daughter, Bryce Dallas Howard, for her work on The Mandalorian’s fourth episode but doubts he will have the time to direct an episode himself. In an […] 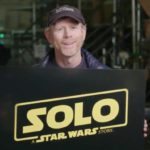 Having completed work on Netflix’s Hillbilly Elegy, director Ron Howard looks to have locked down his next feature directorial project, with Variety reporting that the filmmaker is set to helm the action thriller The Fixer for Paramount. Scripted by Tyler Hisel, The Fixer “is based on the incredible true story of a disgraced FBI agent, […] 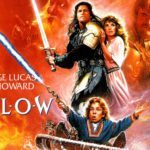 Last year it was reported that Ron Howard and his Solo: A Star Wars Story screenwriter Jonathan Kasdan were in talks with Disney+ to develop a TV sequel to Lucasfilm’s cult 1988 fantasy Willow, and now Kasdan has revealed on Twitter that work on the show is officially underway. The office is open. pic.twitter.com/wty5ENi3He — […] 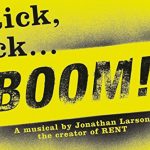 For Lin-Manuel Miranda’s directorial debut, Deadline has reported that the Hamilton star has cast Andrew Garfield (Hacksaw Ridge) in the lead role of tick, tick… BOOM!, an adaptation of the musical stage play from Rent playwright Jonathan Larson. tick, tick… BOOM! is an autobiographical musical from Larson, which he wrote and performed in 1990. The play gained newfound popularity […] 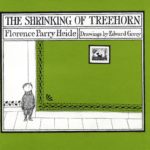 Filmmaker Ron Howard is set to turn his attention to the world of animation for the first time, with Variety reporting that he has signed on to direct a feature-length adaptation of Florence Parry Heide’s children’s book The Shrinking of Treehorn. The 1971 book follows a young man who begins shrinking in size after playing […] 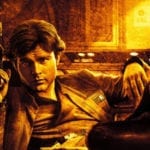 Ron Howard, the director of Solo: a Star Wars Story, has offered his opinion on why the film didn’t meet box office expectations. Whenever a new Star Wars film arrives at cinemas, the expectation that the film will perform in a huge way is very evident. So when a film like Solo: A Star Wars […] 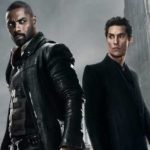 After spending years in development hell as a multi-part, multi-format adaptation, Stephen King’s epic fantasy The Dark Tower finally made it to the screen in 2017, although the resulting movie wasn’t quite what many were hoping for – including, it seems, producer Ron Howard. Howard and fellow producers Avika Goldsman and Brian Grazer first picked […] 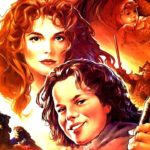 Rumours of a follow-up to Ron Howard’s Willow have been omnipresent in gossip columns for decades, with the Apollo 13 director addressing them as recently as last year whilst performing the rounds for Solo: A Star Wars Story. Now it’s being reported that if you didn’t have reason enough for signing up to Disney+, what with […]