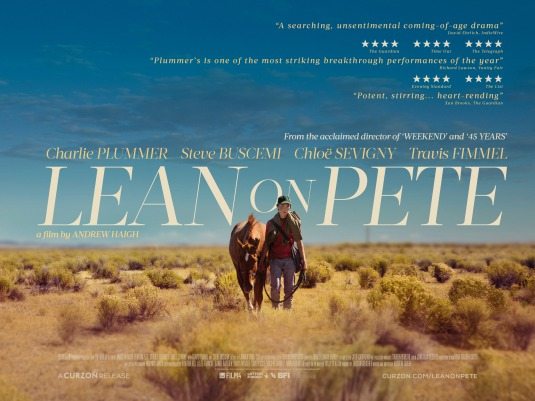 For Andrew Haigh, 45 Years (2015) was the film that announced his arrival.  He’d already directed Greek Pete (2009) and Weekend (2011), but it was the Tom Courtenay/Charlotte Rampling starrer which garnered the award nominations and wins and meant his next offering would be highly anticipated.

Lean On Pete tackles another emotional journey, but that’s where its similarity with 45 Years ends.  Released in UK cinemas this week, it’s the story of a teenage boy who forms a close bond with a racehorse and, when the animal’s life is threatened, he takes it off into the desert.  The boy, played by award winning Charlie Plummer, has been let down by adults all his life and the horse is the closest friend he has.

On the surface, it looks like Haigh’s swopped the intimate British interiors of his previous film for the wide open spaces of America but, talking to Flickering Myth’s Freda Cooper, he reveals that Lean On Pete was already being planned while he filmed 45 Years. And it was the story that fascinated him, not the setting. 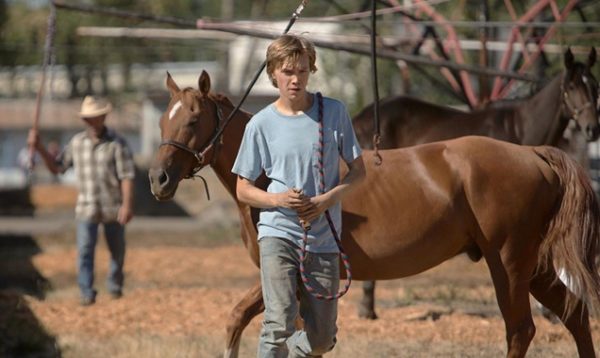 He talks about how he chose the film’s breakout star, Charlie Plummer, for the lead role and how the young actor adapted to working with the horses.  And Haigh reveals that his next project takes him to another contrasting location, the icy waters of Canada.  The North Water is a TV mini series, due on our screens next year.

Lean On Pete is out in UK cinemas on 4th May.  Read our review of the film here.