Sony Pictures has debuted the first trailer for the upcoming thriller Searching. Directed by Aneesh Chaganty, the film stars John Cho as man searching for his missing teenage daughter, using her digital footprints as his only lead, alongside Debra Messing, Joseph Lee, and Michelle La; take a look below… 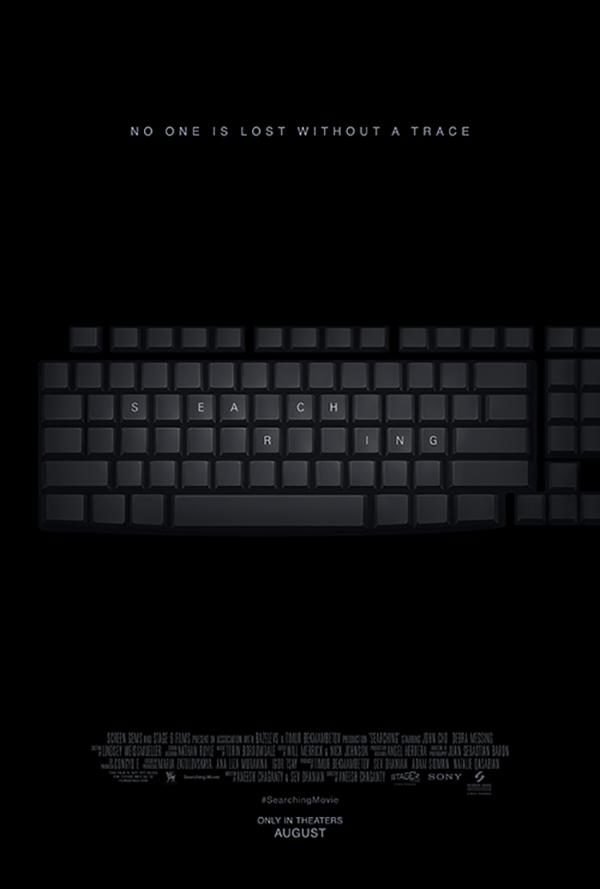 After David Kim (John Cho)’s 16-year-old daughter goes missing, a local investigation is opened and a detective is assigned to the case. But 37 hours later and without a single lead, David decides to search the one place no one has looked yet, where all secrets are kept today: his daughter’s laptop. In a hyper-modern thriller told via the technology devices we use every day to communicate, David must trace his daughter’s digital footprints before she disappears forever.

Searching is set for release on August 3rd.